Departure by 2028 at the latest: Erdogan only wants to run once more

Recep Tayyip Erdogan has dominated Turkish politics for almost 20 years, first as prime minister and then as president. 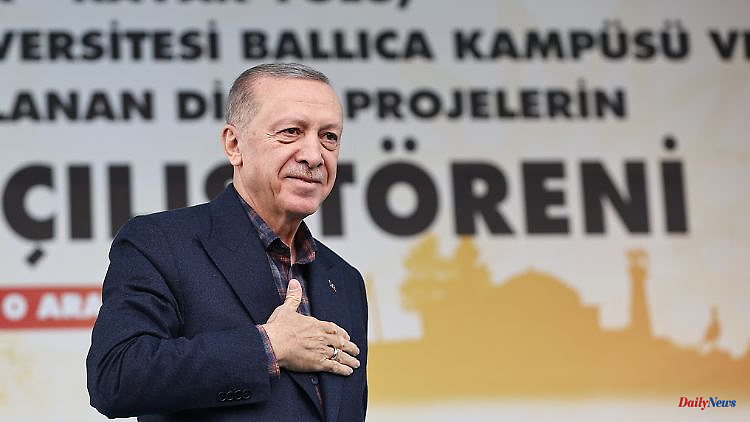 Recep Tayyip Erdogan has dominated Turkish politics for almost 20 years, first as prime minister and then as president. Now he's announcing when it should end at the latest - provided the Turks vote for him again.

Turkish President Recep Tayyip Erdogan is apparently aiming for another mandate and wants to resign at the end of his term if he wins the election. In a speech in the northern Turkish city of Samsun, Erdogan said he was asking the population for their support "for the last time" in next year's elections. Following a possible further mandate, it is then time to pass the baton on to younger politicians.

The term of office of the Turkish President is five years. This means that according to his most recent statements, Erdogan would end as President of Turkey by 2028 at the latest. Erdogan is hoping for an election victory - for himself and his Islamic conservative AKP - in the presidential and parliamentary elections, which are expected to take place in June.

However, the ruling party is under great pressure given an inflation rate of more than 84 percent. Turkey's six opposition parties have joined forces with the intention of replacing Erdogan and his AKP government. Observers have so far assumed that the parties will nominate a common candidate for the elections. In the event of their election success, the alliance also wants to change the constitution back to a parliamentary system.

Erdogan, 68, has been in power since 2003, first as head of government and since 2014 as president. Since 2018, he has had increased powers thanks to the change from parliamentary system of government to a presidential system as part of a constitutional reform. This constitution, which is now in force, allows the president a maximum of two terms in office. For another candidacy, after a possible re-election in 2023, Erdogan would have to change the constitution again. 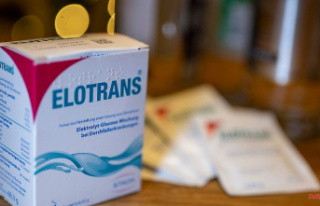