US President Biden was already campaigning for a more humane immigration policy during his election campaign. 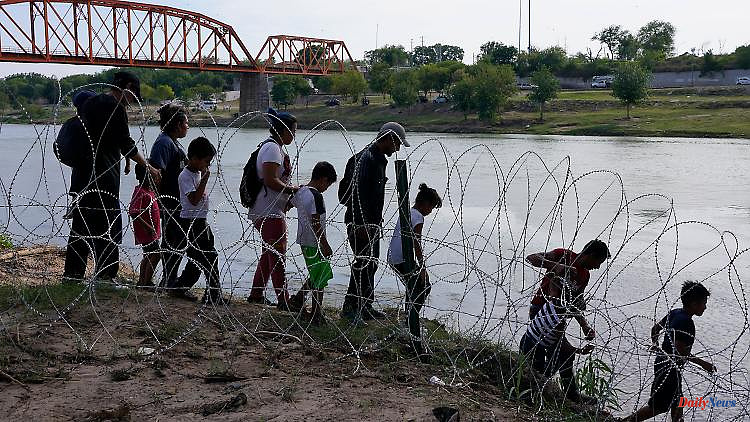 US President Biden was already campaigning for a more humane immigration policy during his election campaign. Now he seems to have achieved a first stage victory: The Supreme Court votes to abolish the controversial "Remain in Mexico" asylum program introduced by Donald Trump.

The US Supreme Court has given the green light to scrap a controversial asylum program established by former President Donald Trump. Five of the nine judges of the Supreme Court cleared the way for this. Under the program, known as "Remain in Mexico," asylum seekers from Central America were sent back to Mexico pending their asylum procedures.

Trump introduced the policy, officially known as "protocols to protect migrants," in 2019. Based on a decree by the then right-wing populist president, tens of thousands of asylum seekers from South and Central America who had reached the USA via Mexico were sent back to Mexico. Lawyers for migrants have said the asylum seekers face dangerous conditions in Mexico, while overburdened US courts are slow to process their cases.

Trump's successor, Joe Biden, who had promised a more humane immigration and refugee policy during the election campaign, wanted to end this practice. However, following lawsuits from several Republican-governed states, a federal court ordered the program to be resumed. The US Supreme Court initially refused to overturn the decision.

This forced Biden's government to resume the controversial program. However, she pushed the appeal process further and was now right. Two conservative constitutional judges joined their three liberal colleagues on the Supreme Court. While federal immigration law allows the executive branch to return asylum seekers to Mexico, it does not make it mandatory, the court ruling said. 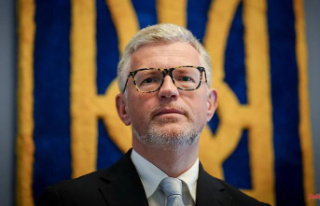