A few days ago, the Russian secret service took the scientist Kolker from a hospital in Novosibirsk and brought him to Moscow - even though the 54-year-old is terminally ill. 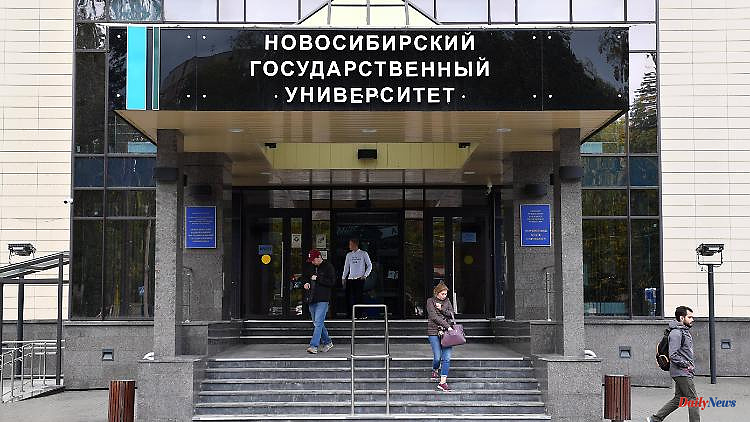 A few days ago, the Russian secret service took the scientist Kolker from a hospital in Novosibirsk and brought him to Moscow - even though the 54-year-old is terminally ill. The accusation: high treason against China. Now the physicist has succumbed to cancer.

The physicist Dmitri Kolker, accused of high treason, died in Moscow a few days after his imprisonment. He was transferred from the detention center to the intensive care unit of a Moscow hospital and died there, the Interfax news agency said.

The 54-year-old suffered from pancreatic cancer in the final phase and was arrested by the FSB secret service a few days ago in a Novosibirsk hospital and taken to Moscow. The investigators accuse Kolker of betraying secrets to China.

His lawyer Alexander Fedulov said: "Tomorrow we will file a complaint about his detention." Kolker's family said a few days ago that the doctor of physics and mathematics had been taken from the hospital in Novosibirsk, although he had been tube-fed there.

Kolker headed the Laboratory of Quantum Optics Technologies at the Institute of Laser Physics at Novosibirsk State University. Quantum optics deals with the interaction between light and matter. Kolker was involved in the development of lasers for medical purposes, among other things.

According to his son, the researcher gave lectures to students as part of a science exchange in China, but was always accompanied by FSB agents. The lectures were also coordinated down to the last detail with the secret service, so that no information that was considered a state secret appeared there, he said.

In addition to Kolker, 75-year-old Anatoly Maslow, who was researching hypersonics, was also arrested in this connection. The prosecution of scientists for alleged high treason in Russia has recently increased significantly, especially after the start of the war of aggression against Ukraine there were several cases. 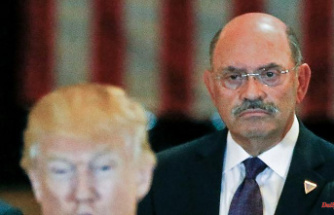 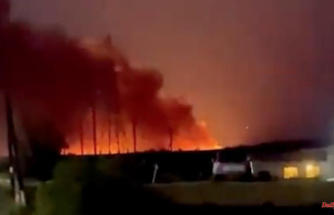 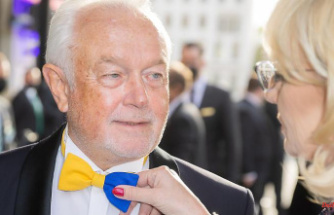 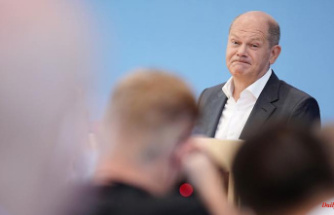 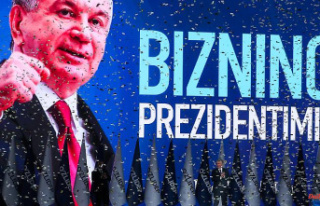