Despite the ceasefire, fighting over Nagorno-Karabakh flares up again

The situation between Armenia and Azerbaijan is said to be escalating again in the conflict region of Nagorno-Karabakh. 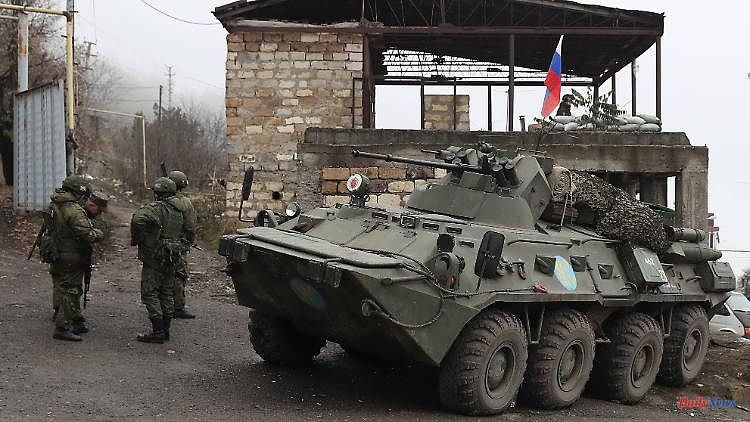 The situation between Armenia and Azerbaijan is said to be escalating again in the conflict region of Nagorno-Karabakh. Both countries report killed soldiers. Drones are said to have been used.

Fighting between the two former Soviet republics in the South Caucasus, Armenia and Azerbaijan, over the Nagorno-Karabakh region has flared up again. Today, the Azerbaijani army reported the capture of several mountain ranges in the region and the killing of Armenian fighters. Armenia accused the neighbor of violating the ceasefire that has been in place since the end of 2020. The Armenian side admitted the loss of one dead and eight wounded. The soldiers were killed in a drone attack, it is said.

Azerbaijan also reported the loss of one of its own soldiers. This was fired on from the area where the Russian peacekeeping forces are stationed who are supposed to monitor the ceasefire. The Russian Defense Ministry, in turn, accused Baku of violating the ceasefire. The Interfax news agency reported that the situation was becoming increasingly tense in the areas controlled by Russian troops as part of a ceasefire.

When the armistice was concluded, in which Russia mediated, Armenia had to make major territorial concessions. Since then, Armenia has only been able to reach Nagorno-Karabakh via a corridor monitored by Russian peacekeeping troops. However, the ceasefire has been broken several times since then. 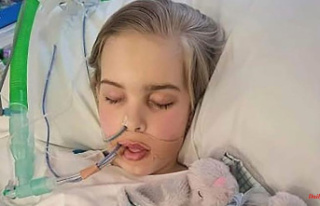