Several people have died in a Russian missile attack on a shopping mall in Ukraine. 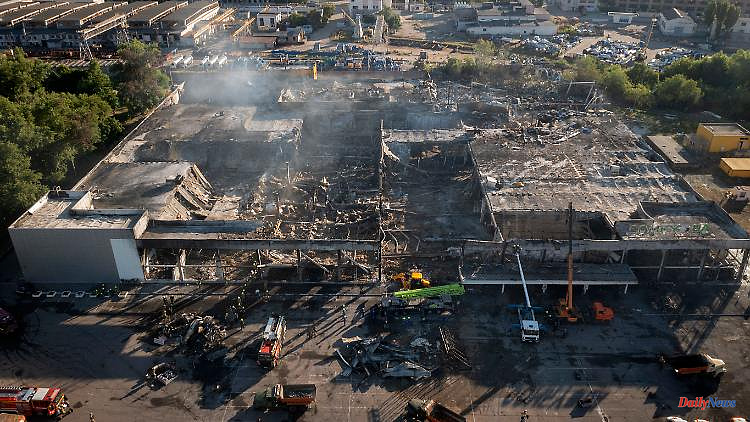 Several people have died in a Russian missile attack on a shopping mall in Ukraine. While the Ukrainian President speaks of a targeted shelling, Russia denies the claims. And the findings of British secret services also contrast with Selenskyj's version.

The Russian rocket attack on a shopping center in the Ukrainian city of Kremenchuk, which killed at least 20 people, could have been a mistake, according to British intelligence services. It is quite realistic that the attack on Monday was intended to hit a nearby infrastructure target, according to an update published by the British Ministry of Defence.

Moscow's long-range missile attacks have also been inaccurate in the past, leading to a high number of civilian casualties - such as the shelling of the train station in the city of Kramatorsk in April, it said. Moscow is ready to accept "high collateral damage".

Since Russia has a lack of modern precision weapons and significant weaknesses in planning its targets, further attacks must be expected to result in more civilian casualties, it said. London usually uses sharp words against Russia. This time, the British assessment contrasts with that of Ukrainian President Volodymyr Zelenskyy.

The Russian Ministry of Defense - and later also the Russian Foreign Minister Sergey Lavrov - had denied that the shopping center had been shelled. The "high-precision missiles" fired by Moscow hit factory buildings in Kremenchuk, where western weapons and ammunition were stored. The explosion caused the fire in the "shopping center that is no longer in operation," said Russian army spokesman Igor Konashenkov.

In a message to the UN Security Council, Zelenskyy called for action against Russia over its attack on Ukraine. Russia is not allowed to participate in the panel's discussions and votes as long as its "terrorism" persists, primarily against Ukrainian civilians, Zelenskyy said in the video link. "I urge you to withdraw the rights of the terrorist state delegation."

1 Capitol Storm Inquiry: Witness: Trump Demanded Access... 2 "Used to death and kidnapping": Report on... 3 Places cut off from the outside world: storms wreak... 4 Development of one's own will: "Defiance... 5 What applies to the new regulation?: Starting tomorrow,... 6 Öko-Test cleans the wet room: These bathroom cleaners... 7 Every tenth disease: Many cancer cases are caused... 8 What's wrong with the dormouse: is there a risk... 9 Consequence of climate change: more and more diseases... 10 From parasite to symbiont: hair follicle mites become... 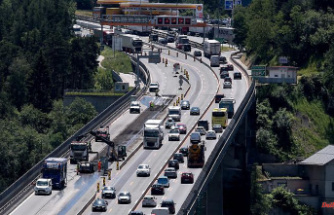 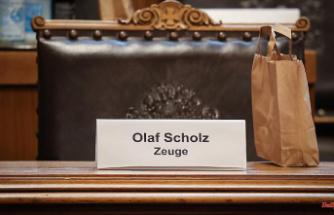 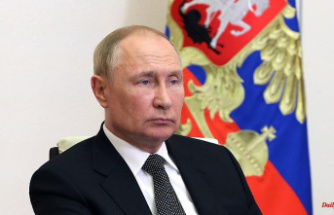 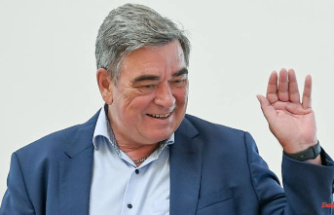 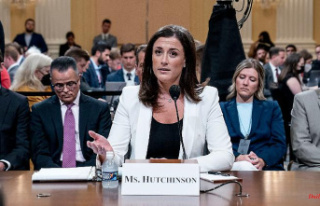