The Ukrainian military has already struck several strikes on military bases in Crimea. 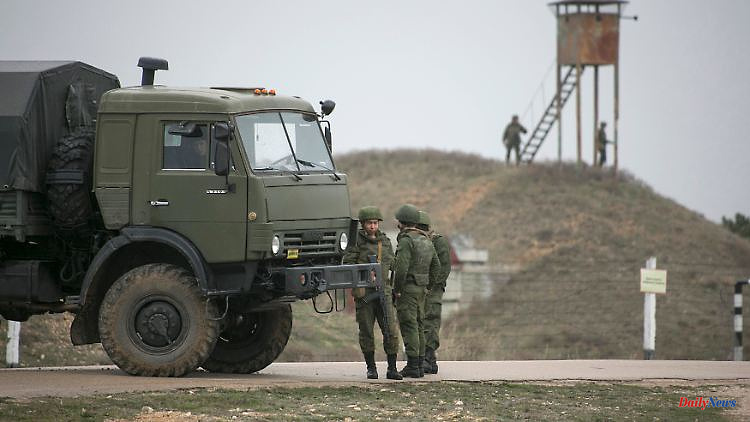 The Ukrainian military has already struck several strikes on military bases in Crimea. Now there are explosions at Belbek Airport. Russia already has an explanation for this.

There have apparently been another explosion at the Belbek military airport on the Ukrainian Black Sea peninsula of Crimea, which was annexed by Russia. "According to information from the rescue workers, a plane overshot the runway and caught fire," Moscow-appointed Sevastopol governor Mikhail Rasvozhayev wrote in the Telegram news service. The fire brigade is on duty.

However, videos circulating on social networks showed thick clouds of smoke with strong explosions. Observers suspected that an ammunition store could have caught fire. The Belbek military airport near Sevastopol is considered one of the most important for the Russian military.

The Ukrainian military has already struck several times at Russian Air Force bases on the peninsula. In August, for example, the military airport near Saki in Crimea was attacked. The Commander-in-Chief of the Ukrainian Armed Forces Valeriy Zalushny confirmed that the explosions in Crimea a few weeks ago were caused by Ukrainian rocket attacks. Numerous aircraft were destroyed in the attack. The leadership in Moscow had dismissed the explosions as accidents.

Specifically, he wrote that the war is currently far away for many "average Russians" and that they hardly notice the losses, failures and, above all, the costs of the fighting. Ukraine's goal was to bring the war closer to the people. That would have happened, for example, through the "successful rocket attacks on the enemy air bases, above all the Saki airfield".

Russia annexed Crimea in 2014 and launched a major war of aggression against Ukraine on February 24. Following the example of Crimea, Moscow is now attempting to annex four more Ukrainian regions. Russia controls them only partially. And militarily, Moscow has recently had to cope with defeats, especially in eastern Ukraine. 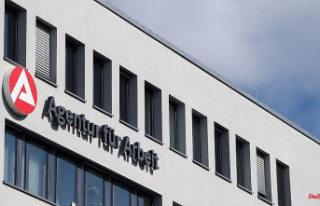 The opposite is true in the west: women earn more...