The migrants on board the sea rescue service "Ocean Viking" lead to a diplomatic crisis between Paris and Rome. 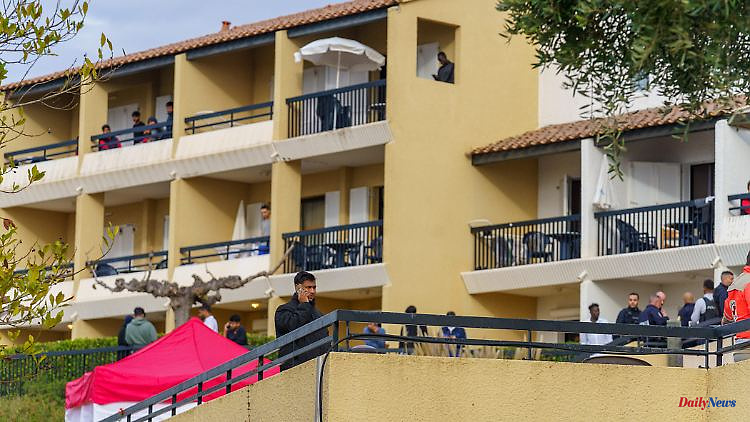 The migrants on board the sea rescue service "Ocean Viking" lead to a diplomatic crisis between Paris and Rome. The French interior minister has now announced that some of the refugees are to be sent back to their home countries immediately.

After the tug-of-war over the sea rescue ship "Ocean Viking", which was ultimately accepted by France, with 234 refugees on board, Paris wants to send 44 of them back to their countries of origin. After an examination of the refugees who arrived at the military port of Toulon on Friday, it was shown that the 44 were not entitled to an asylum procedure, Interior Minister Gérald Darmanin said in the National Assembly in Paris in the afternoon. He did not give any reasons for this.

He has already contacted the countries of origin to organize the repatriation as soon as possible, as soon as the refugees' state of health allows it, Darmanin said. France, Germany and nine other European countries have agreed to take in the remaining refugees. The Interior Minister defended the decision to have the "Ocean Viking" docked in France after an Italian refusal, against criticism from a right-wing MP. "You would have let these 44 children die if you had been responsible," replied the minister, referring to the underage refugees on board.

The refusal of the government of Italy's new ultra-right Prime Minister Giorgia Meloni to let the "Ocean Viking" enter an Italian port had sparked a dispute with France. The neighboring country accused Italy of violating international law. France also suspended a solidarity agreement reached in June that would see Mediterranean migrants taken over by Italy and stepped up controls at the Italian-French border.

French President Emmanuel Macron spoke to Italian President Sergio Mattarella on Monday about the diplomatic crisis. The two presidents emphasized "the great importance of the relations" between the two countries. This applies both to bilateral relations and at European level, it said afterwards.

French government spokesman Olivier Véran had previously appealed to European authorities to decide on the consequences of Italy's "unacceptable behavior". For its part, Italy stressed that it had already taken in 90,000 migrants since the beginning of the year. Of the 8,000 that were supposed to be distributed to other European countries, only 117 were actually redistributed. 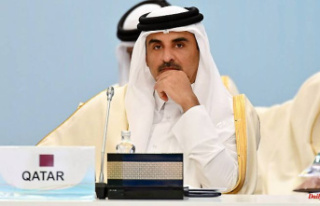 The calculation of the sheikhs: Where the Emirate...