"Disappear from the world map": Medvedev threatens to wipe out Ukraine

In the past few weeks, Dmitry Medvedev has been repeatedly making verbal attacks on the West. 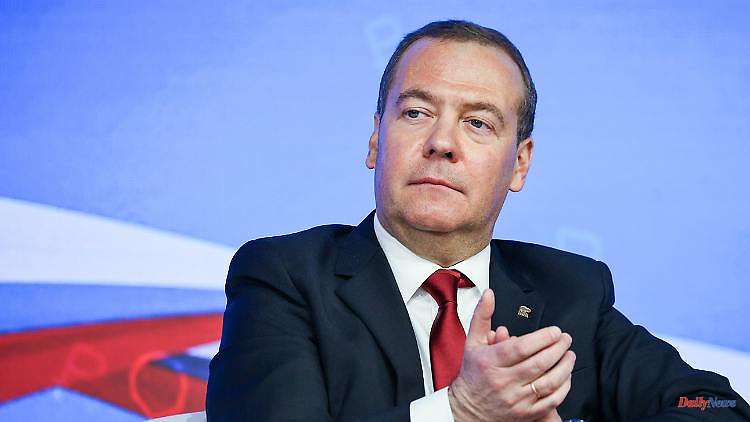 In the past few weeks, Dmitry Medvedev has been repeatedly making verbal attacks on the West. Now the deputy chief of the Russian Security Council is questioning the existence of Ukraine. The country could disappear "from the world map". The West is responsible for this.

Five months into the war, Russian leaders have once again questioned Ukraine's continued existence as a sovereign state. Dmitry Medvedev, ex-president and current deputy chief of the Russian Security Council, published a list of things "for which Russia is not to blame". One point reads: "The fact that, as a result of all events, Ukraine could lose the remnants of state sovereignty and disappear from the world map."

The neighboring country already lost most of its sovereignty in 2014 when it came under the "direct control of the collective West," claimed Medvedev, who was president between 2008 and 2012. The 56-year-old is a close confidant of Kremlin chief Vladimir Putin and has been making threats and harsh statements against the leadership in Kyiv since Russia invaded Ukraine at the end of February.

The head of the Russian parliament, Vyacheslav Volodin, explicitly criticized the USA for providing military support to the attacked Ukraine. He accused US President Joe Biden of wanting to continue the war "to the last Ukrainian" for his own interests and of preventing a peaceful settlement in the Donbass.

"And Ukraine, meanwhile, has lost its sovereignty and is on the brink of self-dissolution," Volodin wrote. Russia has criticized Western arms deliveries - especially from the US - as a senseless continuation of the war in Ukraine. Notwithstanding, on Wednesday, Washington promised Kyiv more HIMARS multiple rocket launchers. 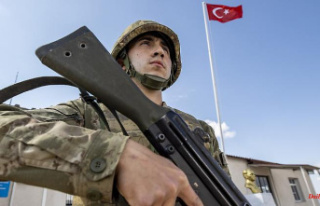 "Will never ask for permission": Turkey...