"Disintegration of fundamental rights": EU Parliament: Hungary is not a democracy

The EU Commission is threatening Hungary with cutting billions in EU funds if nothing changes in corruption. 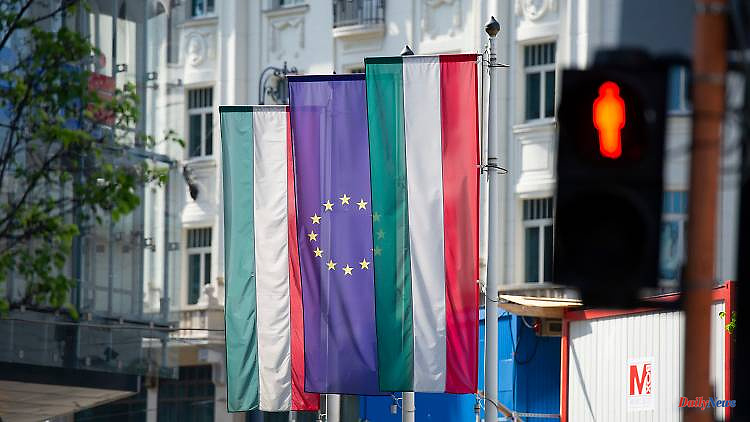 The EU Commission is threatening Hungary with cutting billions in EU funds if nothing changes in corruption. The European Parliament has also severely criticized the country - and denied it its status as a democracy. MEPs also see mistakes in the EU.

The European Parliament has agreed that Hungary is not a democracy. "Among experts" there is increasing agreement "that Hungary is no longer a democracy," said a non-binding resolution approved by the majority of MPs in Strasbourg. Hungary has "become a hybrid system of electoral autocracy".

MEPs criticized the European Union itself for not acting decisively enough. Parliament regrets "that the lack of decisive action by the EU has contributed to the collapse of democracy, the rule of law and fundamental rights in Hungary".

For months, the MEPs had asked the EU Commission in Brussels to do something about alleged violations of the rule of law in Hungary and possibly cut EU funds for the country. After much hesitation, the EU Commission then triggered the so-called rule of law mechanism in April. This means that payments from the EU budget can be reduced for countries in the event of violations of common fundamental values.

The Commission accused Hungary of corruption, conflicts of interest and massive problems with public procurement and party funding. Behind this is the suspicion that a clique led by Hungarian Prime Minister Viktor Orban is enriching itself to the detriment of the common EU budget.

A decision by at least 15 EU countries, which represent 65 percent of the population, is needed before there are any real cuts in funding. According to a report by the online medium "Politico", the EU Commission could propose a cut in funding for Hungary to the member states on Sunday. At the same time, however, she wants to keep the door open for Hungary to avoid this through reforms. 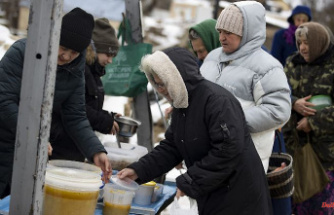 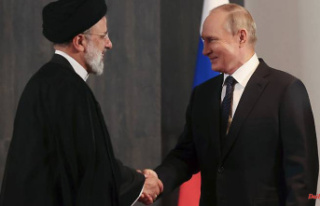