Turkey is striving for maritime dominance in the eastern Mediterranean, and relations with neighboring Greece are currently particularly tense. 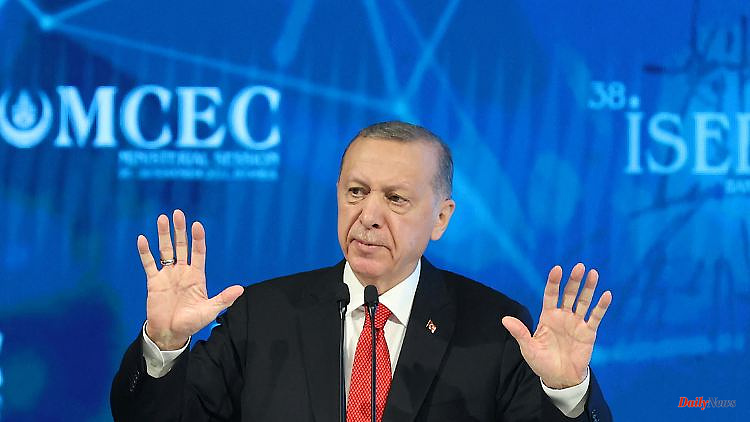 Turkey is striving for maritime dominance in the eastern Mediterranean, and relations with neighboring Greece are currently particularly tense. President Erdogan is now pouring oil on the fire.

In the dispute over Greek islands in the eastern Mediterranean, Turkish President Recep Tayyip Erdogan has indirectly threatened a missile attack if Greece "does not rest". Greece is nervous because the "Tayfun" rocket developed by Turkey could also hit Athens, Erdogan said on Sunday evening at a meeting with young people in Samsun, northern Turkey. "Of course, this production makes the Greeks nervous. You mention Tayfun and the Greek gets nervous." The Greeks said the rocket could hit Athens. "Yes, of course she will," he added. If Greece does not rest on the islands, "if you try to take something away from (us) here and there, then of course a country like Turkey will not stand by and do something."

Turkey is challenging Greek sovereignty over numerous inhabited and uninhabited Greek islands in the eastern Mediterranean and is demanding the withdrawal of all Greek troops from those islands. The situation between the two NATO partners in the Aegean is currently extremely tense, and concerns of a military confrontation have recently increased in Athens. Erdogan had repeatedly threatened Greece in the past few weeks with the sentence: "We could suddenly come one night."

According to the state broadcaster TRT, the range of the "Tayfun" ballistic missile developed by the arms manufacturer Roketsan is estimated at at least 300 kilometers. The rocket was successfully tested on the Black Sea in October. 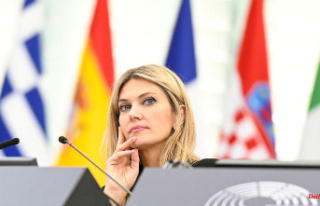