According to the Federal Government, a gas price brake at EU level poses a risk to supply - but not at national level. 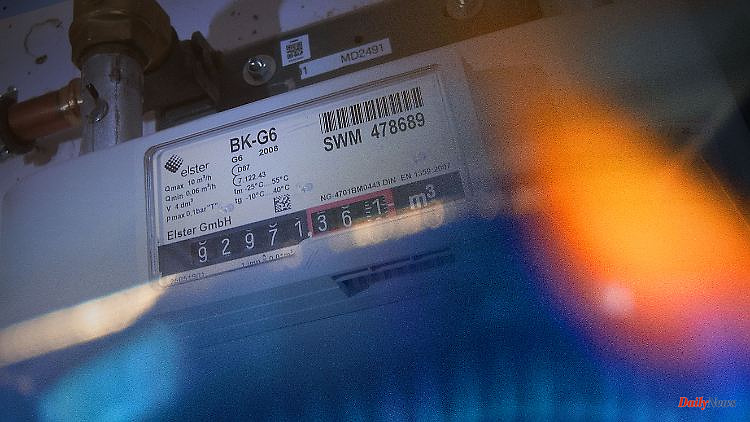 According to the Federal Government, a gas price brake at EU level poses a risk to supply - but not at national level. Heads of government in several EU countries have criticized this attitude. They accuse Germany of distorting competition in the single market.

Before the EU summit in Prague, Polish Prime Minister Mateusz Morawiecki sharply criticized German energy policy. "It is clear that the European Union's energy policy should not be implemented under Germany's dictate," said Morawiecki. Germany had already “taught others and behaved very arrogantly” during the Corona and financial crises. "Today, the same state, using the tremendous power of its economy and its capital, wants to allocate enormous funds, namely 200 billion euros, to help its industry alone."

Other heads of government also criticized the German plan to cushion the high energy prices with 200 billion euros by 2024. On Friday, the 27 heads of state and government will discuss joint action in the energy crisis. Chancellor Olaf Scholz defended his government's defense plan against high electricity and gas prices.

He emphasized that Germany is not alone in this. "Many others are doing something similar now and in the years to come." Scholz described the planned measures as "double boom". Many EU countries criticize that not all states have the financial means to finance such an approach and that the internal market could therefore be distorted. "It must not be that Polish industry is doing worse than industry in Germany, Austria or other countries of the European Union," emphasized Morawiecki.

Latvian Prime Minister Krisjanis Karins said the difference between Germany's measures and those of other countries is in the magnitude of the German package. "The German economy is so big that the support the German government is giving to its companies could distort the EU's internal market."

Portuguese Prime Minister Antonia Costa also noted that each country has adopted packages depending on its financial capabilities. "This shows that it is fundamental that, in addition to each country's own capacity, we have a European mechanism as a joint EU response." Taking on joint debt in the corona pandemic has already proven to be a good solution, said Costa.

French President Emmanuel Macron also called for additional European solutions. "First of all, today we have a European strategy that needs to be strengthened," said Macron. He backed the EU Commission's proposals to cap the price of gas in the EU. Dutch Prime Minister Mark Rutte, on the other hand, backed the federal government. It is "completely legitimate" what Germany is doing. It has the sovereignty to make such decisions.

1 "Kremlin boss has a lot to do": Putin celebrates... 2 Despite relaxation on the gas market: "Consumers... 3 36 billion euros: Lidl founder Schwarz is the richest... 4 Bank under observation: Credit Suisse sells Nobel... 5 "The situation can become very serious":... 6 Nikic writes sports history: a man with Down syndrome... 7 "Was too naive about abuse": Archbishop... 8 No cold air in sight: A touch of Indian summer 9 Two smartphones, one watch: Google attacks Apple with... 10 Deep-sea sediments: million-year-old DNA found in... 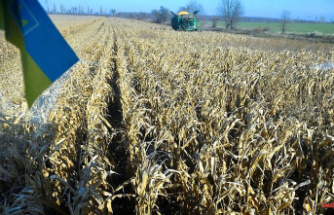 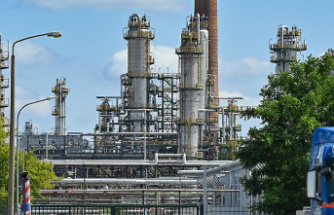 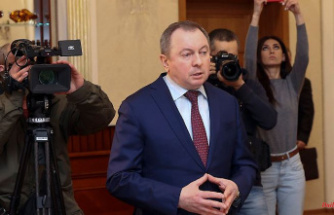 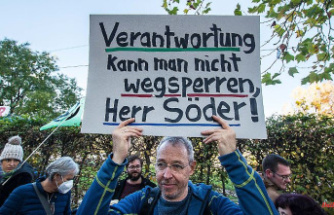 No actions planned for the time being: climate activists released from preventive custody in Bavaria 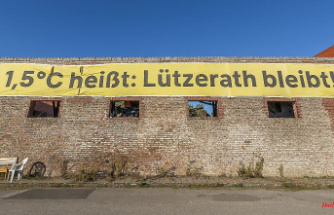 Village occupied by climate activists: Lützerath is expected to be cleared in January
BREAKING NEWS 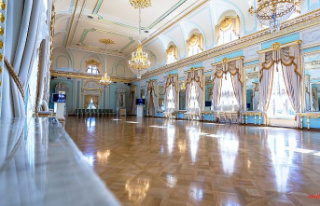 "Kremlin boss has a lot to do": Putin celebrates...