Pilots or teachers - all genders should be included through gender-sensitive language. 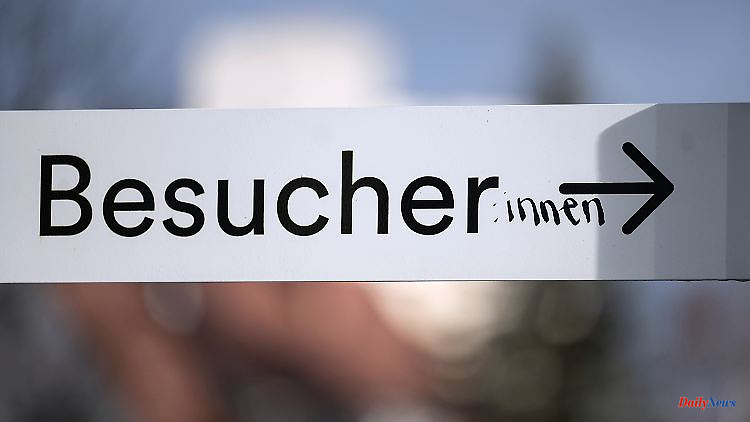 Pilots or teachers - all genders should be included through gender-sensitive language. So far everyone is free to use this spelling or not. If a group of activists have their way, the Hamburg administration will soon ban them.

A popular initiative wants to ban gendering in authorities and schools. Behind the initiative is a "loose network of language friends," said the initiator, Sabine Mertens, to "Spiegel". According to their appeal, the initiators reject gender-appropriate language because they believe it is "discriminatory, anti-integration and prejudiced".

On various points it is further stated that gendering distinguishes "a supposedly progressive elite" from normal people. It reduces people to their gender and disadvantages people with little education and speech disabilities. The popular initiative is intended to "make the opinion of the base visible", as Mertens said in an interview with the "Hamburger Abendblatt".

The goal is therefore that the authorities and schools strictly interpret the standard of the Hamburg Administrative Procedures Act, which defines the official language as German. According to the initiators, the German “standard language” should apply in accordance with the rules of the “German Spelling Council”. The gender asterisks or colons used for gender-neutral language are therefore not intended.

The Hamburg CDU chairman Christoph Ploß wants to support the project. Accordingly, the Christian Democrats in the Hanseatic city have been demanding such a gender ban for a long time. "The time for such an initiative is ripe," Ploß told the "Spiegel". The politician justified this with schoolchildren and students who tell him of a "factual gender compulsion".

Equal Opportunities Senator Katharina Fegebank, on the other hand, does not believe in a ban. "We don't want to dictate how someone should speak or write," the Greens politician told Hamburger Magazin. She also emphasized that gender-neutral language is not required in administration, at school or at the university.

The documents of the initiative are currently being examined by the state returning officer. After that, the makers of the project could lay out the signature lists in Hamburg. Should they succeed in collecting the signatures of 10,000 eligible voters within six months, it would be up to Hamburg politicians. The initiators around Mertens hope for imitators all over Germany.

1 The plans of the McCarthy rebels: "They just... 2 Moscow and Kyiv report shelling: Putin's ceasefire... 3 "Pigs have no faith": Medvedev insults Baerbock... 4 Goal of 203,300 soldiers: women and immigrants should... 5 The USA and France are increasing the pressure: Berlin... 6 Ukraine speaks of "hypocrisy": Putin orders... 7 "Have done an honorable job": Russia pardons... 8 German tanks for war?: How Germany could help Ukraine 9 Health insurance companies concerned: long-term care... 10 Economists surprised: Significant drop in orders in... 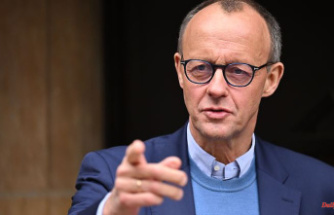 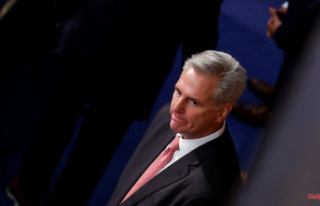 The plans of the McCarthy rebels: "They just...