Dispute over Northern Ireland: USA threaten Liz Truss to take up his duties

Liz Truss has only been in office for a few hours when the new British Prime Minister finds herself confronted with headwinds from her transatlantic partner: the USA is warning Truss against implementing one of her great political visions. 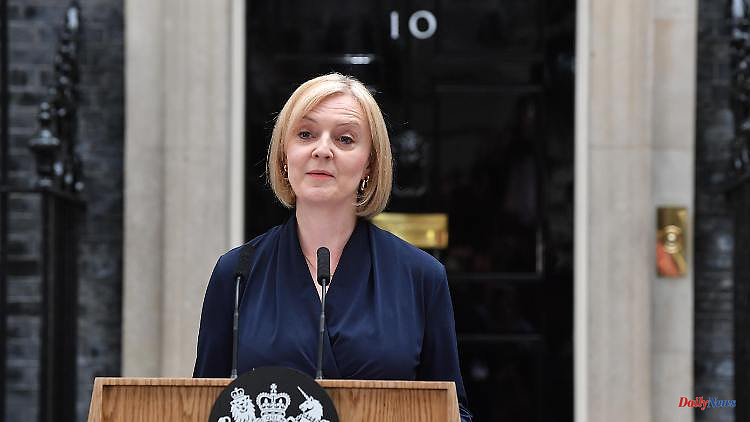 Liz Truss has only been in office for a few hours when the new British Prime Minister finds herself confronted with headwinds from her transatlantic partner: the USA is warning Truss against implementing one of her great political visions.

The United States warns the new British Prime Minister Liz Truss against unilateral changes to the Brexit treaty with the European Union. Any attempt to undermine the Northern Ireland deal will negatively impact UK-US trade talks, US spokeswoman Karine Jean-Pierre said on Wednesday. As Secretary of State, Truss pushed ahead with a law intended to overturn the so-called Northern Ireland Protocol.

The British government negotiated the Northern Ireland Protocol itself as part of the exit from the EU. It provides for special customs rules for Northern Ireland in order to keep the sensitive border between the British province and the EU state of Ireland open - also to prevent the Northern Ireland conflict from flaring up again. However, the agreement has created a de facto customs border in the Irish Sea, separating Northern Ireland from the rest of the UK. This led, among other things, to delivery problems and also to great resentment in Great Britain.

The law amending the Northern Ireland Protocol cleared a first parliamentary hurdle with a vote in the House of Commons at the end of June. In addition to tax changes and a labeling system for goods, it also stipulates that the European Court of Justice should no longer be responsible for disputes relating to the implementation of Brexit. The EU sharply criticizes the project and threatens to go to the European Court of Justice.

Truss had pushed for a solution to the dispute over the Northern Ireland Protocol in a telephone call to Chancellor Olaf Scholz on Wednesday evening. According to the Presidential Office, US President Joe Biden insisted in a telephone call to Truss on Tuesday that peace should be maintained in Northern Ireland and a compromise negotiated with the EU. 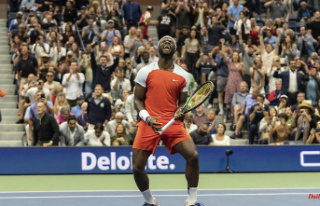 For the first time in the US Open semifinals: Tiafoe...