District elections in Saxony: Feared successes for the AfD are missing

So far, the CDU has occupied all district administrator positions in Saxony. 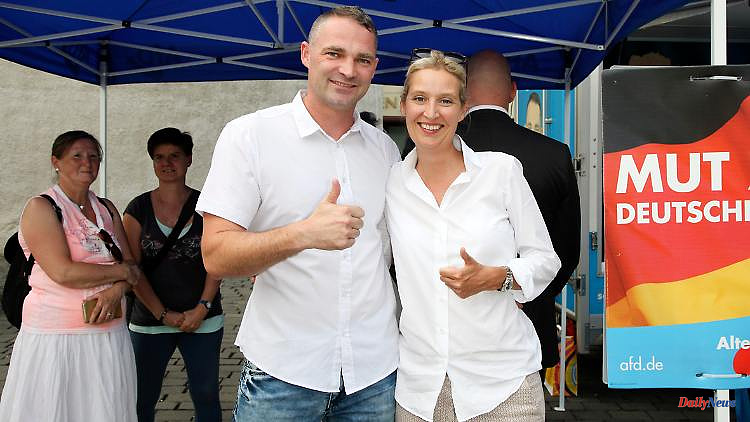 So far, the CDU has occupied all district administrator positions in Saxony. For the first time, the AfD is also entering candidates for the elections in eight municipalities. After counting the votes, one thing is certain: the Union can hold its own in almost all districts, in others a second ballot is necessary.

In the district elections in Saxony, the feared success for the AfD initially failed to materialize. In three of the nine districts in which the local elections were voted on, the incumbents from the CDU received an absolute majority in the first ballot. With one exception, the CDU candidates also received the most votes in the other districts. However, they missed the necessary majority, so that there will be a second ballot in three weeks.

In the district of Görlitz, the AfD achieved its best result, but still only came in second. CDU candidate Stephan Meyer got the most votes. With 46.3 percent, however, he was unable to secure an absolute majority. 35.5 percent of voters voted for the AfD member of parliament Sebastian Wippel.

In the mayoral election in Dresden, incumbent Dirk Hilbert from the FDP was ahead - but he missed an absolute majority. Hilbert received 32.5 percent of the votes, as the city announced after counting all 538 polling stations. Hilbert stood up for the "Independent Citizens for Dresden" alliance, which is also supported by the CDU. He clearly left the other candidates behind with a gap of more than 13 percentage points. A second round of voting will take place on July 10. Only then will it be clear who will rule Dresden's town hall in the future. According to the city, turnout was 47.4 percent on Sunday, slightly lower than in 2015. At that time, 51.1 percent of those entitled to vote went to the polls in the first ballot.

1 Julien Bayou, an environmentalist, has secured nearly... 2 Legislative 2022 Nicolas Dupont Aignan was qualified... 3 Legislative 2022. Isere: Olivier Veran is the leader 4 Legislative 2022. Adrien Quatennens is largely at... 5 Marine Le Pen wants to form an RN group but fails... 6 This could be the future face for the National Assembly 7 Legislative 2022 Cedric Villani is the first to vote... 8 After the alleged murder of father: fugitive fatally... 9 While figures are falling among Republicans, the party... 10 Cedric Villani, a mathematician, qualified for the... 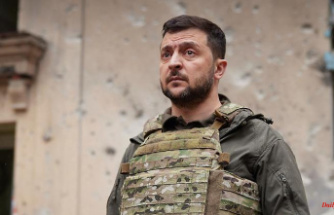 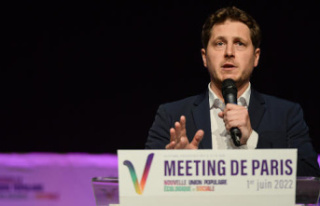