Diversion to other markets: Oil embargo: Kremlin is not concerned

After lengthy negotiations, the EU agrees on an oil embargo against Russia. 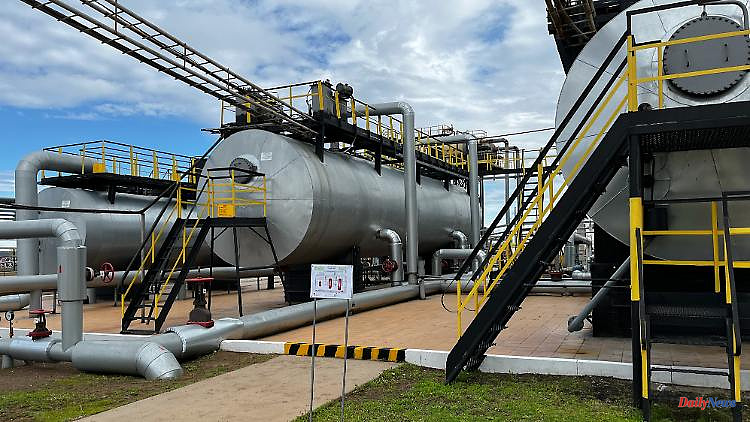 After lengthy negotiations, the EU agrees on an oil embargo against Russia. However, the Kremlin is relaxed: A spokesman says that the oil will be diverted to other markets and the negative consequences of the sanctions will be minimized. But the boycott will hit the entire global energy market.

Moscow has reacted calmly to the far-reaching boycott of Russian oil planned in the EU. The amounts released would be diverted in other directions, Kremlin spokesman Dmitry Peskov said, according to the Russian news agency Interfax. "Of course, these sanctions have a negative impact on the entire continent - on the Europeans and on us and on the entire global energy market."

Russia will minimize the negative consequences through systematic actions, said Peskov. Even after the US oil embargo, the Russian leadership had declared that the quantities had been almost completely diverted to other markets. The revenue was bubbling up, it said.

Due to the high oil prices, a lot of money is currently flowing into the Russian state budget, which is heavily dependent on energy exports. The Europeans in particular would now have to live with the negative consequences - meaning above all the high energy prices - said Peskow.

The EU wants to use an oil boycott to prevent Russia from continuing to finance its war against Ukraine. At Hungary's insistence, only Russian oil deliveries by sea are to be stopped for the time being, as confirmed by EU Commission President Ursula von der Leyen. Pipeline transports will continue to be possible for the time being.

Federal Chancellor Olaf Scholz nevertheless spoke of drastic sanctions against Russia. According to von der Leyen, the EU's oil imports from Russia will be reduced by around 90 percent by the end of the year, despite the exception for pipeline deliveries.

EU foreign policy chief Josep Borrell has already conceded that the European oil embargo against Russia will not necessarily lead to a reduction in the country's exports. "We cannot stop Russia from selling its oil to someone else," said the Spaniard. "We're not that powerful." 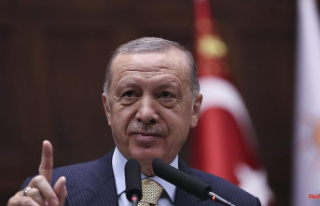