Does GMD Work? Pentagon Has No Plans To Fix Flaw In Missile Interceptor Thrusters

The Pentagon has no plans to fix a flaw in the $40 billion Ground-based Midcourse Defense system, the nation’s primary defense against a missile attack by North Korea or Iran, the Los Angeles Times reported Sunday.The flaw involves small thrusters attached...

The Pentagon has no plans to fix a flaw in the $40 billion Ground-based Midcourse Defense system, the nation’s primary defense against a missile attack by North Korea or Iran, the Los Angeles Times reported Sunday.

The flaw involves small thrusters attached to the system’s rocket interceptors, which could cause an interceptor to go off-course, missing its target.

The problem was discovered more than a year ago during a test from Vandenberg Air Force Base in California designed to determine whether a redesign had solved persistent problems. During the Jan. 28, 2016, test, one of the rocket’s four thrusters shut down, sending the interceptor off course. Despite that, the U.S. Missile Defense Agency touted the test as a success.

“If the circuitry caused a failure, that’s a bad thing,” said former Assistant Defense Secretary Philip E. Coyle III, who led the Pentagon’s office of operational testing and evaluation. “One out of four [thrusters] failed, and that’s important. I don’t think anybody should whitewash that.”

The interceptors are multistage rockets launched from underground silos at Vandenberg and Fort Greely, Alaska. A third site in the eastern U.S. is under consideration.

The GMD is the only system devoted to defending the U.S. from long-range ballistic missile attacks. It spans 15 time zones, seven types of sensors on land, sea and in space, and receives cues from tracking information from a variety of space- and land-based radars.

The Times cited Pentagon documents and interviews with defense specialists as saying a circuit board failure was to blame, with the most likely scenario involving a loose part, possibly a loose wire or piece of solder, falling and causing a short circuit.

Thirty-four of the 37 GMD interceptors have the vulnerable circuit boards, the Times reported. The system eventually is supposed to have 44 interceptors by the end of the year, with the 10 newest equipped with an improved version of the circuit boards.

Pentagon spokesman Christopher Johnson said in written responses to the Times the agency has no plans to retrofit the older interceptors, even though they will make up three-quarters of the system when it is completed.

“If there’s a foreign object in one unit, it’s sort of whistling past the graveyard to assume that that’s a once-in-a-lifetime event,” L. David Montague, a retired president of missile systems for Lockheed Corp., told the Times. He recommended intense ground tests to simulate the intense shaking experienced during flight to see if anything shakes loose.

The Times said the circuit boards could be protected by applying conformal coating, a thin layer of plastic, something that has been standard practice in commercial and military manufacturing. 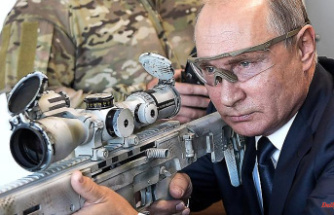 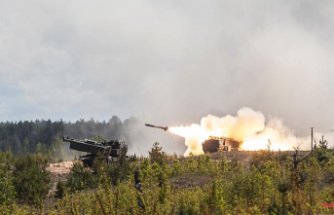 Defense system and ammunition: US to deliver more weapons for 800 million dollars 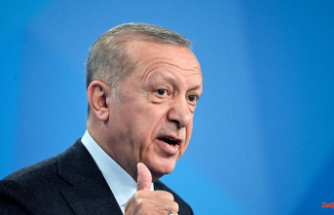 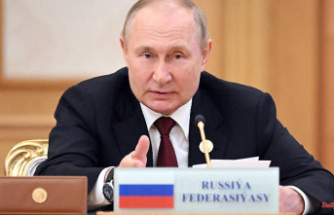 Peace expert on celebrity letter: "A ceasefire is not automatically positive" 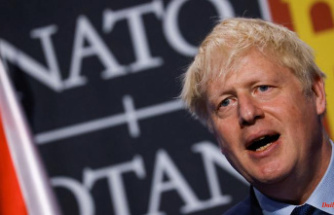