According to a report, the Spanish government wants to deliver decommissioned "Leopard 2" tanks to Ukraine. 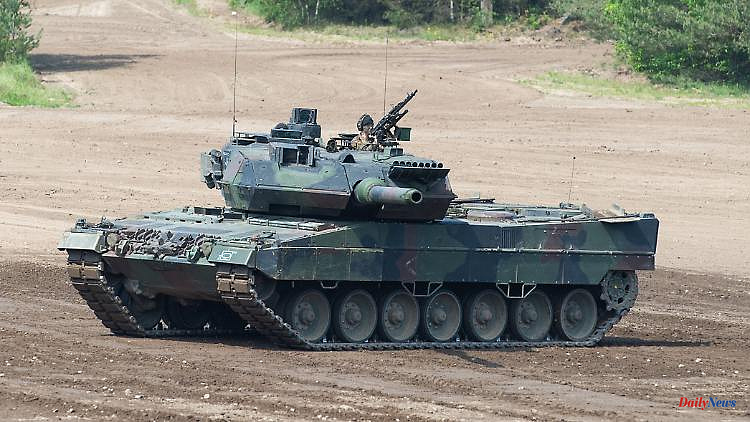 According to a report, the Spanish government wants to deliver decommissioned "Leopard 2" tanks to Ukraine. Government approval may be required for this. The Union is already warning Chancellor Scholz against torpedoing the possible deal.

The Union has warned the federal government not to stand in the way of Spain if the country wants to deliver German-made main battle tanks to Ukraine. "If Spain wants to deliver 'Leopard 2', the federal government must make it possible quickly," said parliamentary group leader Johann Wadephul in the "Augsburger Allgemeine". "Germany abandons Ukraine every day that no heavy weapons arrive there." The CDU foreign policy expert Roderich Kiesewetter made a similar statement in the "Süddeutsche Zeitung": "I expect that the federal government will issue the necessary export license quickly and as proactively as possible."

The usually well-informed Spanish newspaper El País, citing sources in the Defense Ministry, reported that Spain was preparing to deliver about 40 Leopard 2 A4 main battle tanks. In addition, ground-based anti-aircraft missiles are to be ceded. Minister Margarita Robles did not want to confirm or deny this on Monday. This is an "extremely delicate topic" and requires "the greatest discretion".

As a rule, when selling German weapons, there is a so-called end-use clause, according to which the buyer needs the approval of the federal government before the weapons can be passed on later - whether this is also the case in this case is unknown. According to information from the "Süddeutsche Zeitung", there has so far been no request from Madrid to the federal government.

The chairman of the Europe Committee in the Bundestag, the Green politician Anton Hofreiter, pushed for more ammunition in addition to the delivery of heavy weapons to Ukraine. "Ukraine is currently in danger of running out of ammunition," he told Die Welt. "It now needs rapid and large shipments of ammunition." 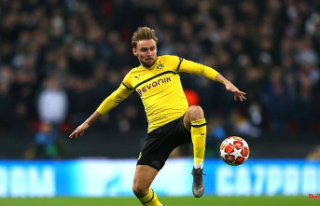