"Does not help Ukraine": Left accuses the federal government of ruining the German economy

The federal government expects the Russian economy to slump by up to 15 percent. 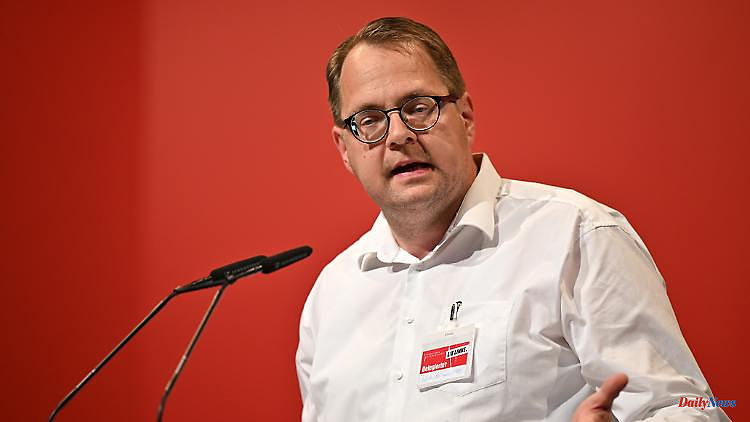 The federal government expects the Russian economy to slump by up to 15 percent. The reason for this is the sanctions imposed. The left, however, refers to the consequences for consumers and companies in this country. The claim that the penalties do more damage to Moscow is unfounded.

The left has serious doubts about the effectiveness of the sanctions against Russia and complains about massive damage to German consumers and companies. "The fact that the federal government continues to claim that the sanctions would harm Russia more than us is absurd," said the party's Eastern European Commissioner, Sören Pellmann. Rather, the Russian President Vladimir Putin will hardly be hit, but Germany and especially the East will be hit very hard. "We need an honest inventory of the impact of the sanctions," he said. "Ruining down private households and production in this country is no help for Ukraine."

The background to Pellmann's statements is the German government's response to his query about the consequences of the sanctions. According to this, the federal government considers the punitive measures imposed for the attack on Ukraine to be effective and expects an economic slump of up to 15 percent in Russia this year. After the Russian attack on Ukraine, the EU decided on six packages of sanctions, including a coal and an oil embargo.

The punitive measures against Moscow were aimed at those responsible for the Ukraine war and at the Russian state's financing options, the federal government continues. "Among other things, the sanctions have an impact on the course of the war, since they weaken military capabilities and the industrial base in the long term." They are "deliberately designed in such a way that their effects hit Russia much harder than the EU". However, the government concedes that due to the economic ties, there are also effects on the states that have imposed the sanctions.

1 Is Nord Stream 1 the reason?: Gas prices in Europe... 2 Couple dies in pickup truck: Ford has to pay $ 1.7... 3 Too early after a foot injury: Zverev cancels his... 4 Fish deaths on the Oder: Poland accuses Germany of... 5 Thumbs up for love: Julian Nagelsmann shows up with... 6 Low water impedes shipping: why is a river not dry... 7 Comparison with gas: how much cheaper is heating with... 8 In the shadow of gas: That's how much electricity... 9 Fridge-freezer combinations in the product test: power... 10 Partial retirement and Co.: Early retirement must... 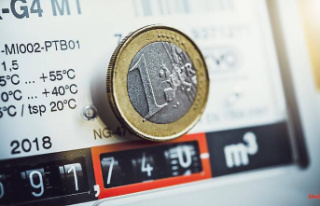 Is Nord Stream 1 the reason?: Gas prices in Europe...