Declaring the second stage of the crisis in the emergency plan is like admitting that the German economy could experience turbulence due to the lack of gas. 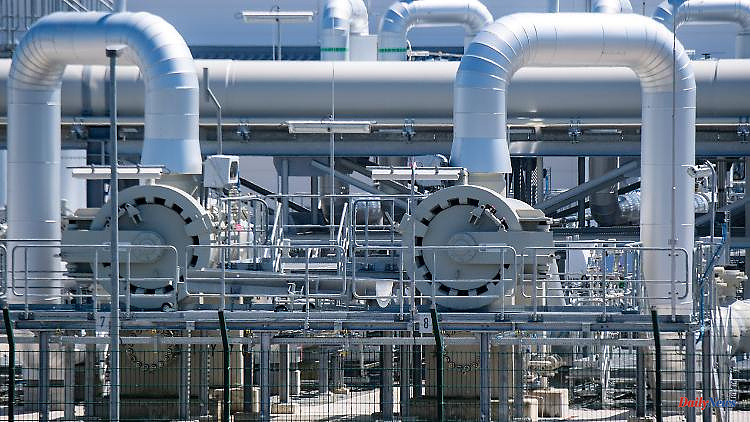 Declaring the second stage of the crisis in the emergency plan is like admitting that the German economy could experience turbulence due to the lack of gas. At the EU summit, the Belgian head of state warned of the effects of such a failure on the European neighbors.

The gas crisis and other economic consequences of the Ukraine war dominated the second day of the EU summit in Brussels. The heads of state and government of the European Union discussed this with the head of the European Central Bank (ECB), Christine Lagarde. Chancellor Olaf Scholz called for further reducing dependence on Russian gas.

Germany has already done a lot to adapt its infrastructure and import gas from other countries, Scholz emphasized in Brussels. "This is an effort that must now be further accelerated." For this, renewable energies would also have to be expanded in order to be able to operate in a climate-neutral manner. There is concern that Russian President Vladimir Putin will stop gas supplies to the EU altogether, an EU diplomat said. There is currently no consensus on the capping of energy prices demanded by some countries. A special energy summit suggested by Italy is not initially planned.

Scholz invited the partners of the seven major industrial countries (G7) to Schloss Elmau in Bavaria on Saturday. The Ukraine war and the economic turbulence are also in the foreground at the meeting with US President Joe Biden. Belgian Prime Minister Alexander De Croo was concerned about the situation in Germany. "It's the only country so far that has had to admit that it may have to cut some of its economic activity because it doesn't have enough gas," De Croo said. He warned of a domino effect: "If Germany gets into trouble, it will also have an enormous impact on all other European countries."

Federal Minister of Economics Robert Habeck announced the second stage of the crisis in the gas emergency plan on Thursday. He was reacting to the reduced deliveries from Russia. At the summit, the EU states also wanted to formally seal Croatia's entry into the euro area in January 2023. Croatian Prime Minister Andrej Plenkovic spoke of "excellent news" for his country. About 70 percent of tourists in his country come from the euro zone, he stressed.

On Thursday, the EU states granted Ukraine and Moldova EU candidate status. In a video speech, Ukrainian President Volodymyr Zelenskyy expressed his gratitude for the "historic" decision. "Today is an important day. We are hearing the Ode to Joy," he said, referring to the European anthem. "It's joy, but not euphoria. There's a lot of work ahead of us," he admitted.

At the summit, French President Emmanuel Macron promoted the concept of a European political community that should offer gradual rapprochement with the EU during the often long candidate period. France also emphasizes that this should not be an alternative to full membership. According to French ideas, she could also be open to a new way of working with Great Britain. The heads of state and government of the EU member countries had all shown interest in creating a new framework for talks with non-EU members, it said from the Elysée. A first meeting is to take place in Prague in the autumn during the Czech EU Council Presidency in the second half of the year. 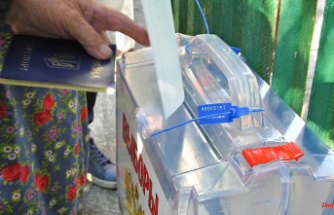 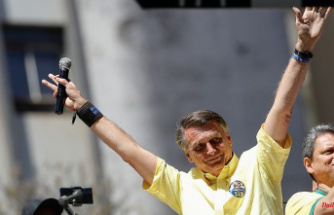 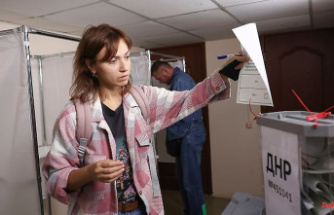 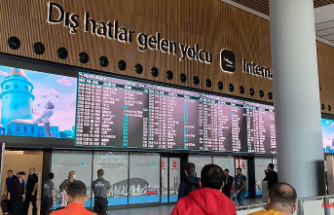 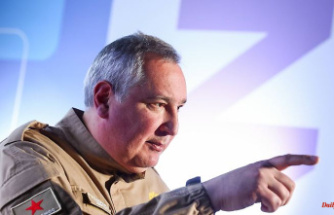 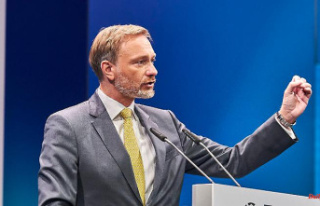