Is there a connection to the shots in Essen? Investigators arrest a 35-year-old who was apparently looking for an accomplice in an arson attack on the Dortmund synagogue. 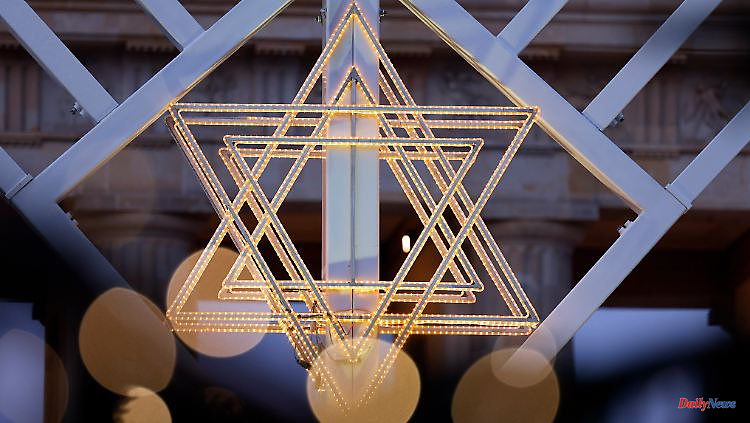 Is there a connection to the shots in Essen? Investigators arrest a 35-year-old who was apparently looking for an accomplice in an arson attack on the Dortmund synagogue. He is also said to have thrown a Molotov cocktail at a school. NRW Interior Minister Reul speaks of a "shame".

Investigators in North Rhine-Westphalia have arrested a 35-year-old who is said to have tried to win another man as an accomplice in an arson attack on the Dortmund synagogue. The suspect is accused of attempting to incite serious arson, the Düsseldorf public prosecutor said. It is unclear whether there is a connection with the bullet holes discovered about a week ago in the old synagogue in Essen. The man who was supposed to be won over for the arson attack refused and reported to the police.

The 35-year-old German-Iranian has been in custody since last Saturday. He is also suspected of having thrown a Molotov cocktail at a school in Bochum late Thursday evening last week. This caused damage to a window and the insulation. According to investigators, the school building borders directly on a synagogue. According to investigators, shots were fired at the synagogue in Essen on Friday night.

Interior Minister Herbert Reul from the CDU informed the interior committee of the state parliament about the investigations this Friday. There is "possibly" a connection between the three acts, he said. "It's a shame that we have to talk about attacks on Jewish institutions in the North Rhine-Westphalia Interior Committee in 2022," Reul continued. The fact that such incidents happened again and again is "more than frightening". As a result of the incident in Essen, the protective measures at some Jewish institutions were increased.

Four bullet holes in the rabbi's house of the old synagogue in Essen led to a large-scale police operation last Friday. The shots were fired at night on the glass door of the covered entrance area of ​​the rabbi's house, the police spokesman said. Two shots had penetrated the glass pane.

According to the police, investigators have video recordings from the previous night of the crime. Accordingly, a person can be seen on it who can be associated with the act. The spokesman said it was still unclear whether the act had a political background. Nobody got hurt. State security is investigating. 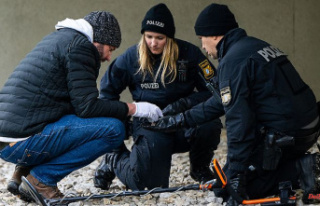