Draft law in the Bundestag: pensions should rise significantly

Pensioners can look forward to a big plus in their retirement benefits this year, the increase is higher than it has been for decades. 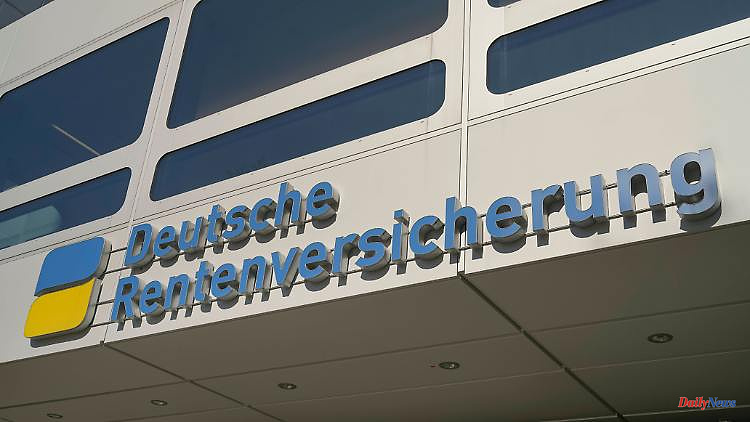 Pensioners can look forward to a big plus in their retirement benefits this year, the increase is higher than it has been for decades. The Federal Minister of Labor has put the brakes on - otherwise the premium would be even clearer. Not everyone is happy with this move.

At the end of a long budget week, the Bundestag is coming up with a resolution that will please millions of pensioners this Friday. The coalition wants to get the record-breaking pension increase on July 1st and improvements in the disability pension on the way.

What exactly should be decided?

A draft law by Minister of Labor Hubertus Heil for pension adjustment 2022 and for improving benefits for the disability pension is up for voting. With this draft, the government reintroduces the catch-up factor in pension insurance and clears the way for the annual increase in payments. Pensions will rise by 5.35 percent on July 1 in the West and by 6.12 percent in the East. Improvements are also planned for people who have been drawing a disability pension for some time.

What does the pension increase mean in euros?

How does the pension increase come about?

A major reason is the positive wage development in Germany. This is why premium income increased significantly again last year after the corona-related slump in 2020. Without the reintroduction of the catch-up factor, the increase in pensions would have been even greater. Out of consideration for the pension fund, this factor dampens the increase. This compensates for the fact that pensioners did not previously have to accept any cuts despite the general corona dip. A pension guarantee had caused a zero round in 2021.

What is planned for the disability pension?

Anyone who has been drawing a disability pension for a long time and has not been able to benefit from various improvements since 2014 should experience improvements. In future, those pensioners who received a disability pension between 2001 and 2018 will receive a supplement of 4.5 or 7.5 percent and thus a higher monthly pension. A total of around three million pensioners should benefit from these supplements.

How does Minister Heil underpin his law?

"It is important to me that pensioners are not disconnected from general wage and salary developments in the future either," says Heil. And with regard to the improved disability pension, he explains: "This is about around 3 million people who will benefit from supplements." 2.6 billion euros would be spent on this every year.

What do employers and unions say?

The employers' association BDA had warned of ever-increasing costs of pension insurance due to the government's lack of will to reform. "Pensions, which, like this year, are rising much faster than wages, are not affordable in the long run," said the association. The unions also criticized the new law because of the dampening factor. "Applying the catch-up factor remains a serious technical error on the part of the federal government: in doing so, it is permanently decoupling pensions from wage developments," criticized Anja Piel from the German Trade Union Confederation (DGB). 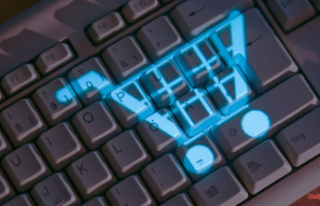 Buy now, pay later: Why delaying payments can be dangerous