Nancy Pelosi is one of the most powerful politicians in America. 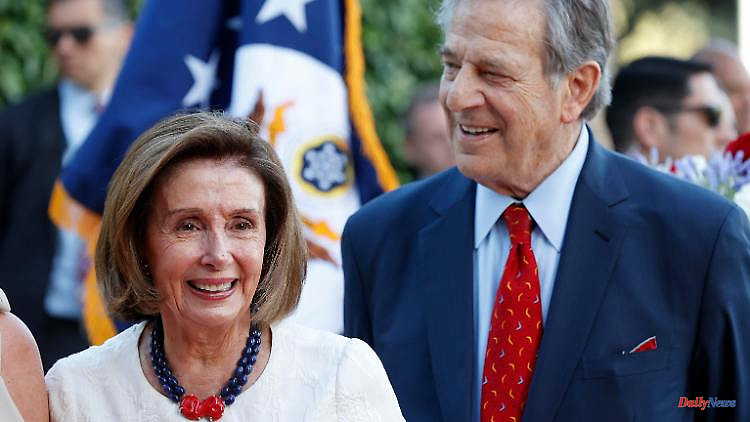 Nancy Pelosi is one of the most powerful politicians in America. Now the husband of the top Democrat is making negative headlines. Because of an accident under the influence of alcohol, a judge imposed a prison sentence and a fine on the 83-year-old.

The husband of the Speaker of the US House of Representatives, Nancy Pelosi, has been sentenced to five days in prison and three years' probation for drunk driving by a California court. Paul Pelosi pleaded guilty to being involved in an accident while under the influence of alcohol in May, the court said on Tuesday. The 83-year-old also has to pay a fine of around 1,700 US dollars and around 5,000 US dollars in damages to a person involved in the accident.

After an accident north of San Francisco on May 28, Paul Pelosi was arrested with an alcohol content of 0.82 per mil in his blood - just above the legal limit of 0.8 per mil. He was released on bail a few hours after his arrest.

Paul Pelosi has already served two days in prison and will receive two more days of good behavior remission, said Napa County Superior Court Judge Joseph Solga. The 83-year-old should spend the remaining day in a work program of the court. As part of his probation, Paul Pelosi must take a three-month driving course and install an ignition interlock device in his car that requires the driver to take a breath sample before the engine starts.

Nancy and Paul Pelosi have been married for almost 60 years. The two have five children together. Paul Pelosi is a wealthy businessman, while Nancy Pelosi is one of the most powerful politicians in the country: As Chair of the House of Representatives, she is currently number three in the state, after US President Joe Biden and his deputy Kamala Harris.

1 Backing of Chancellor Scholz: Selenskyj: "Necessary... 2 Every fourth host gives up: Thousands of Ukrainians... 3 Increased incidents over the Baltic Sea: Russian military... 4 North Rhine-Westphalia: State Chancellery: 300,000... 5 North Rhine-Westphalia: Corona incidence in NRW is... 6 In an emergency, he decides: Klaus Müller, the network... 7 Even before the end of the tank discount: The prices... 8 Tech Founder Rafaela Rein: "I had a very good... 9 Search for causes of fish deaths: Poland reports 280... 10 Hunger lines and danger to life: Animals suffer considerably... 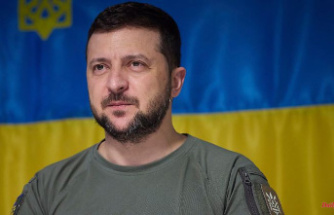 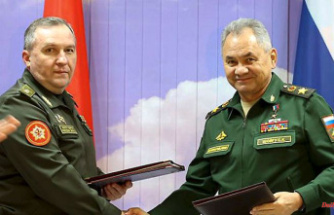 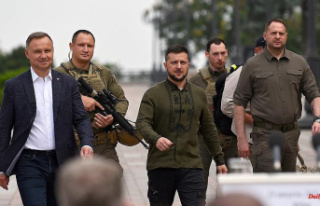