Werner Schulz has been involved in opposition groups in the GDR since the 1960s. 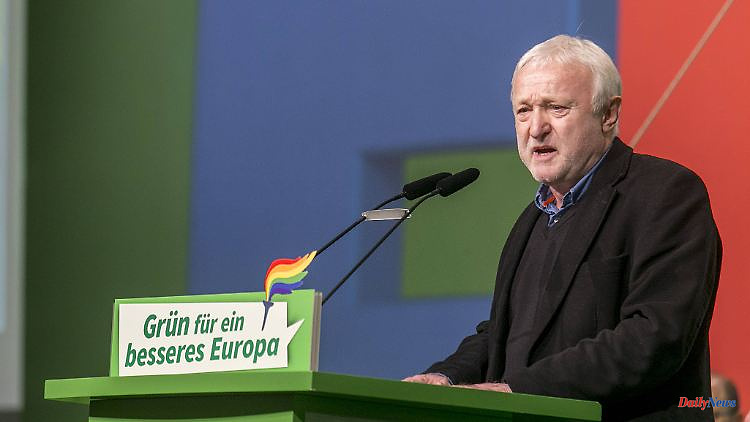 Werner Schulz has been involved in opposition groups in the GDR since the 1960s. After the Wall came down, he represented the Greens in the Bundestag. The civil rights activist has now died at a memorial event in Bellevue Palace.

The former GDR civil rights activist Werner Schulz is dead. He died during an event in Berlin's Bellevue Palace. This was announced by Federal President Frank-Walter Steinmeier, according to participants at the conference. Schulz was 72 years old. The Office of the Federal President ended the event early on November 9th, citing the death of one of the participants as the reason. It wanted to inform the relatives immediately.

According to dpa information, Schulz collapsed on the sidelines of the conference. The President of the Central Council of Jews in Germany, Josef Schuster, who is a doctor, tried to resuscitate the Green politician. However, this did not work. It was noticed that Schuster left the Great Hall in Bellevue Palace immediately before his planned speech - because of an "emergency", as the moderator of the conference put it.

Schulz was born on January 22, 1950 in Zwickau. He studied food chemistry and technology at the Humboldt University in Berlin. From 1968 he was active in various opposition groups in the GDR. In 1989 he was one of the founding members of the New Forum, which he represented at the Round Table. In 1990 Schulz became a member of the first freely elected People's Chamber of the GDR. From October 1990 to October 2005 he was a member of the Bundestag for Bündnis 90/Die Grünen and from 2009 to 2014 of the European Parliament.

Schulz was honored with the German National Prize last June for his commitment to democracy and the opposition in Russia. The Federal President and his predecessor Joachim Gauck praised him as an opinionated campaigner for democratic values. "Our time, characterized by sometimes hateful, fact-denying debates and a remarkable number of angry citizens who reject liberal democracy, needs such role models," said Gauck at the time. 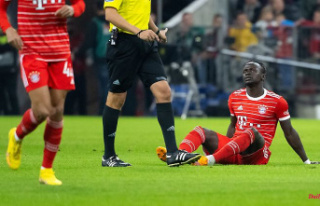