Voting is already underway in many states across the USA for the selection of the next President. If 2016 was considered the most important presidential election of a generation, 2020 is the most important presidential election of all time. Incumbent President Trump’s commitment to ‘making American great again’ with more of the same is facing off against centrist Biden and his forward-thinking policies regarding the climate, social issues, and organisational change. But why is early voting important – when most other countries elect their next officials on one set day?

What is Early Voting?

Early voting happens in many states and varies depending on the size of the state as to when the ballots (in person and mail in) are available and when they are counted. For instance, North Carolina’s voting began on September 4, two whole months before the November 3 election day.

Early voting could be done for many reasons – people may not be around for election day or they may not want to queue at the polling station. While only a small sliver of information can be gleaned from early voting, it can have some bearing on the polls.

Does Early Voting Impact the Polls?

Polls are significant as they reflect the public opinion and inform things like the election odds, which people who want to bet on the US election pay close attention to. The slimmer the odds for a specific event, the more likely it is that that person will end up being president. However, as 2016 showed, with a shock Trump victory, the polls don’t always prove to be correct.

For those looking to bet on the US election odds with Betsson, the main event focuses on whether there will be a Republican – Donald Trump – or a Democrat – Joe Biden – victory. The Democrats have 1.55 (11/20) odds, while the Republicans have 2.35 (27/20) odds. This means that pollsters are suggesting that a Democrat victory is more likely.

Crucially the odds don’t specify a president as there is a lot of talk that neither president once elected will actually serve the full four years. Indeed, many on the left were pleased with Kamala Harris’s appointment as Biden’s VP pick as she would automatically take over should he win the election but need to step down before 2024. Similarly, Trump keeping Mike Pence as his VP gives confidence to his voter base that Trumpian politics will continue. 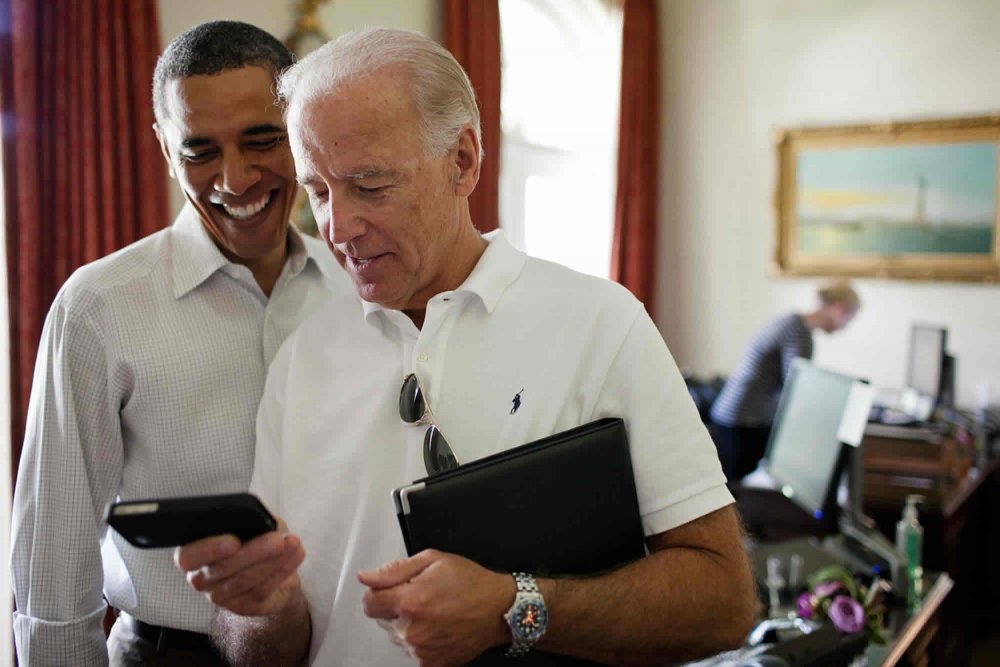 Not all states actually publish data from the early voting. But from those who do, it’s crucial for campaigning teams to analyse the correlation between previous elections and this one. With Biden mirroring Clinton being ahead in the polls and Trump following his own lead of being runner-up, both sides are closely watching to see how swing states go.

Early voting is important based on how the media covers it. For example, in Virginia and Minnesota, long lines were captured showing a huge amount of people had turned out to vote early. Election workers panicked in Fairfax County, VA, for instance, as they scrambled to create additional voting booths for the hours-long queues.

How Many People Vote Early?

Statistics showed that while in 2000, 20% of people voted early, in 2016 as many as 40% voted early for Clinton or Trump. Studies into increased voter turnout because of early voting are hazy – with some suggesting that in fact it reduces the turnout. With the pressure to go vote on one day, people may be more likely to remember than having months ahead of time to get round to it.

The 2020 election will be one closely monitored for voter suppression and issues around being able to vote. Scenes from 2016 showed that many were turned away from the polling station too late to do anything about it for a variety of reasons. So, for 2020, it’s possible that people will be going in advance to ensure their vote is counted.

Early voting might not tell us much about how the election will pan out, but it does influence things as they go. In the final month of the campaign, supporters will to give more and canvass harder to prevent the opposing side from winning. Early voting helps bring an atmosphere of the election into the air and the peer pressure aspect could just result in people who have never even bothered before finally marking a cross in a box.

1 7 Horse Racing Events to Look Forward For The Remainder... 2 3 Tips for Putting Together a Solid SaS Marketing... 3 Non-clinical Career Opportunities for Nurse Practitioners 4 Personal loan vs Top-Up Loan: Which one is better? 5 Has Covid 19 accelerated the cashless society? 6 MyBookie Offering COVID-19 Related NFL Prop Wagers 7 4 Simple Steps to Improve Safety in the Workplace 8 Gambling at work : Myth, legend or just another problem 9 6 Must Have Mobile Apps For Checking Live Scores 10 10 Skills and Traits that Every School Counselor Should... 7 Horse Racing Events to Look Forward For The Remainder...