US pledges $55 million to Afghanistan after devastating earthquake However, they complain that the Taliban are increasingly interfering in humanitarian aid. 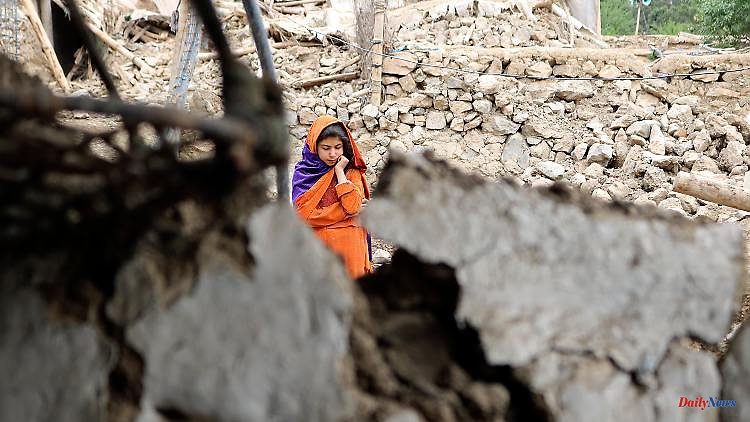 US pledges $55 million to Afghanistan after devastating earthquake However, they complain that the Taliban are increasingly interfering in humanitarian aid. At a meeting with them, the Americans also denounced the discrimination against women and girls.

The US and the Taliban, who rule in Afghanistan, held talks in the Qatari capital Doha about earthquake aid, frozen billions from the Afghan central bank and women's rights. The US State Department said US officials at the talks reaffirmed a $55 million (€53 million) pledge in aid after the June earthquake in Afghanistan that killed more than 1,000 people.

At the same time, the United States was "concerned about increasing interference by the Taliban in the delivery of humanitarian aid". They also denounced a lack of "transparency". The US officials also addressed the rights of women and girls in Afghanistan at the meeting, which took place on Wednesday and Thursday, the State Department said. Girls should be allowed to return to school. Women should be allowed to work and "move and express themselves freely". After the closure of secondary schools for girls in Afghanistan, the US canceled planned talks with the Taliban in Doha in March.

Half of this is to benefit the needy Afghan population. However, the US wants to ensure that the money actually reaches the population. The US government announced in February that the other half of the frozen central bank funds would be withheld for relatives of victims of the September 11, 2001 terrorist attacks.

1 "On the brink of bankruptcy": Stadtwerke... 2 "It was quite embarrassing": Nupes deputy... 3 Pollution of rivers in England is enough for Queen... 4 National Housing Council validates the "rent... 5 The government proposes to limit rent increases at... 6 Video consultations will be available on the NHS App... 7 Twitter tests the 'notes" feature with a... 8 As the cost of living rises, scratch card sales drop. 9 Thousands of BT employees vote for strike action over... 10 Europe is preparing for a trade conflict no one wants. 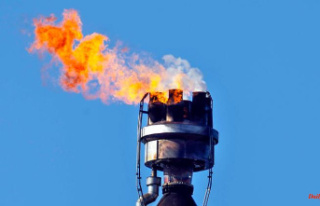 "On the brink of bankruptcy": Stadtwerke...