The European Court of Justice has ruled that communication data may not be stored in Germany without cause. 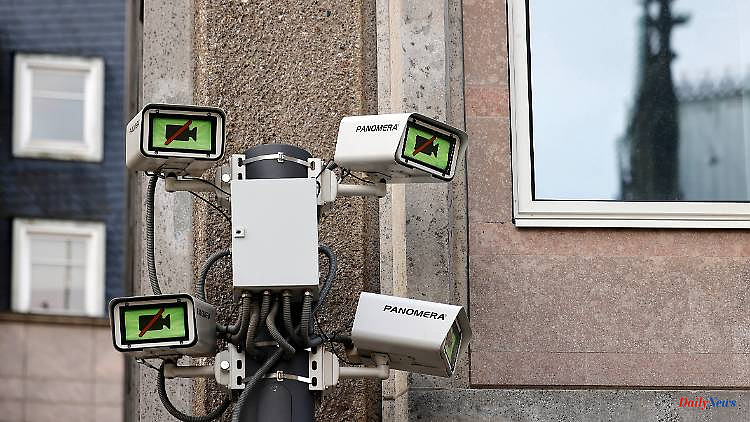 The European Court of Justice has ruled that communication data may not be stored in Germany without cause. However, exceptions should be possible under strict conditions.

German data retention is not compatible with EU law. The European Court of Justice (ECJ) in Luxembourg ruled that the communication data of all citizens should not be stored without cause. Limited data storage is only permitted under certain strict conditions.

In the event of a serious, current or foreseeable threat to national security, traffic and location data should generally be stored temporarily, the ECJ said. In order to protect national security, fight serious crime and prevent serious threats to public security, telecommunications providers may be required to store certain data for a limited period of time.

The decision ends a long legal battle. In 2015, the grand coalition wanted to introduce data retention. A law stipulated that telecommunications companies should store location data for four weeks and traffic data for ten weeks in order to better solve crimes. Actually, these are only cached for seven days for billing and service purposes.

A few days before the verdict, Interior Minister Nancy Faesers asked for the data storage to be approved. The Federal Minister of the Interior told the "Zeit": "The storage of data with which we can identify perpetrators is absolutely necessary". According to Faeser, no perpetrator should feel safe on the Internet. With data retention, they wanted to take action against pedophile criminals in particular. Several members of the Bundestag from the FDP and Greens contradicted the SPD politician with reference to the coalition agreement. It states that the traffic light wants to "design the storage because of pending proceedings in such a way that data is stored in a legally secure, event-related manner and by judicial decision." No suspicion without a decision. 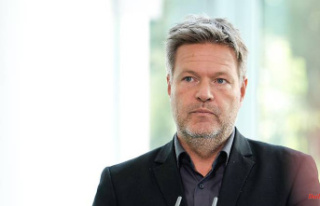