The European Court of Justice has declared a German regulation restricting child benefit payments for newcomers from other EU countries to be inadmissible. 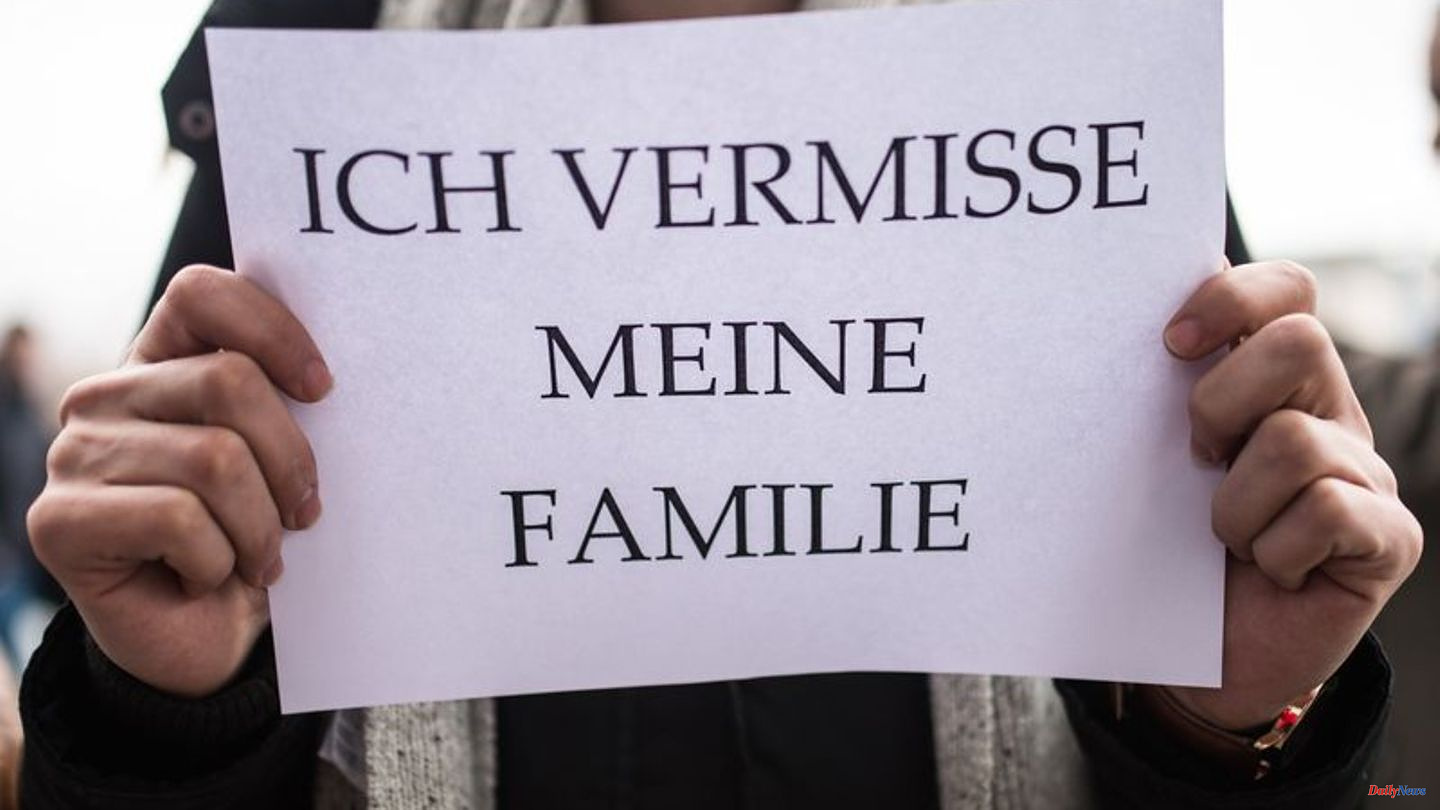 The European Court of Justice has declared a German regulation restricting child benefit payments for newcomers from other EU countries to be inadmissible. The judges of the highest European court ruled on Monday that claims in the first three months of residence may not be made dependent on income from gainful employment.

The child benefit in question does not represent a social assistance benefit in the sense of possible exception provisions, since it does not serve to ensure subsistence, but to balance family expenses, the Court explained. Since EU law does not provide for an exception to the principle of equal treatment of nationals and nationals of another Member State with regard to such family benefits, Union law opposes the unequal treatment introduced by the German legislature.

The German regulation aims to avoid an influx of nationals from other member states, which could lead to an inappropriate recourse to the German social security system, the ECJ noted. However, that requirement does not apply to German nationals returning from a stay in another Member State.

As a restriction, the judges only emphasized that the newcomers can only invoke equal treatment if they have actually established their "habitual residence" in Germany during the first three months in question. A temporary stay is therefore not sufficient.

The background to the ECJ decision is the case of a Bulgarian woman whose application for child benefit for her three children in Germany was rejected by the Lower Saxony-Bremen Family Benefits Office of the Federal Employment Agency. The authorities justified this by saying that she and her husband had not had any domestic income during the relevant period. The decision in the individual case now lies with the Bremen Finance Court.

Germany, with its rules on the reunification of family members of refugees after a CJEU ruling, also violates EU law. Family reunification should not be denied because a minor child has come of age during ongoing proceedings, the judges ruled on Monday in Luxembourg (cases C-273/20, C-355/20, C-279/20). The refugee organization Pro Asyl spoke of "good news for families torn apart". That means a "180-degree turnaround" for Germany.

The background is two constellations: On the one hand, there are parents from Syria who applied for visas for family reunification with their underage son who is recognized as a refugee in Germany. On the other hand, it is about the subsequent immigration of children. A minor Syrian woman wanted to go to her father, who was recognized as a refugee in Germany. As the minors became of legal age in the course of the proceedings, the German authorities rejected the applications for family reunification.

In addition, the European Court of Justice strengthened the rights of underage refugees who apply for international protection in Germany. The judges of the highest European court ruled on Monday that an application must not matter whether the minor's parents have previously been granted international protection in another member state (Case C-720/20). The prerequisite, however, is that the minor has not previously asked for protection in writing in another country. In addition, no other EU state may be responsible for the test procedure under EU law.

The background to the judgment is the case of a Russian minor whose application for international protection in Germany was rejected because her family had already received protection status in Poland. According to Germany, the Polish authorities were responsible for examining her application. The case is now being further negotiated before the administrative court in Cottbus.

1 Federal government gives another 880 million euros... 2 Police on alert in Baghdad, rival protests expected 3 Simply eat - The pleasure column: Beer garden at home:... 4 F1: Alonso to leave Alpine to join Aston Martin in... 5 Crime: After the death of a 14-year-old suspect arrested 6 Putin's ex-adviser Chubais is in the European... 7 "All around me the complete madness is opening... 8 After EM 2022: More women's football from now... 9 After the European Championship: DFB women look ahead:... 10 Buying a car on the Internet – How to find the biggest... 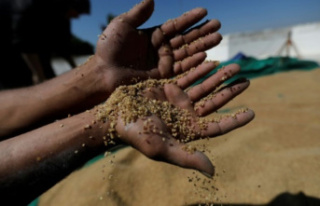