Another attack on civilians has shaken Israel: a man opens fire near the Western Wall, injuring eight passengers on a bus. 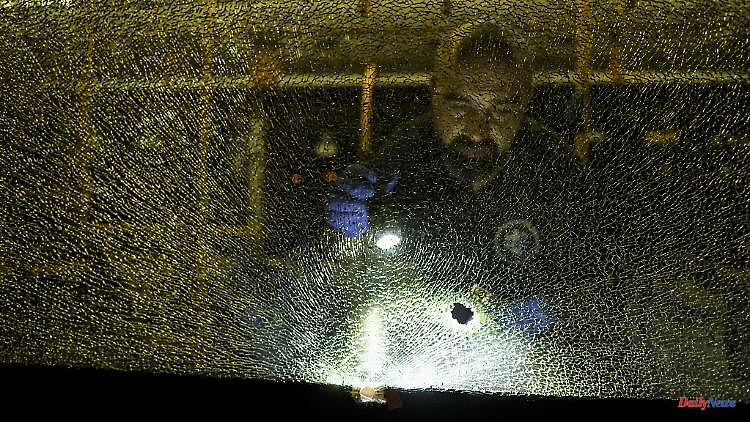 Another attack on civilians has shaken Israel: a man opens fire near the Western Wall, injuring eight passengers on a bus. Two of the victims are in critical condition. The perpetrator initially fled, but later turned himself in to the police.

According to Israeli rescue services, eight people were injured in an attack in the center of Jerusalem early in the morning, three of them seriously, according to the Magen David Adom (MDA) rescue service. Israeli media reported that a pregnant woman, who was hit in the stomach, was among the seriously injured.

The Israeli police said they had been informed "of shots being fired at a bus" near the Western Wall in Jerusalem's Old City. Israeli media also report shots fired in a parking lot near David's Tomb.

A Palestinian suspect was arrested after handing himself over to police several hours after the attack, police said. Police officers had searched intensively for the suspect, who had fled after the crime. Numerous police forces were deployed near the site of the attack. The entrances to Jerusalem's old town were completely blocked.

According to a paramedic, believers from the Western Wall were on their way into the city on the bus. "According to a passerby, a terrorist started shooting at the bus indiscriminately," the paramedic was quoted as saying in the Jerusalem Post. When the emergency services reached the scene of the incident, there was a great commotion. People ran in a panic.

The bus driver told Kan radio station that the packed bus stopped and he lowered the ramp for a wheelchair user when the shots rang out. "Everyone lay down on the ground, I tried to drive away. But the bus couldn't leave because the ramp was down," he said.

As Haaretz reported, Hamas, the Palestinian organization Islamic Jihad and the Al-Aqsa Martyrs Brigades celebrated the attack. A Hamas spokesman called the act "a natural response to the aggression of the occupying soldiers and the settlers' crimes against the Palestinian people and holy sites."

After three days of fighting, a ceasefire came into effect last Sunday between Israel and the organization Islamic Jihad in the Gaza Strip. In the spring, a total of 19 Israeli civilians were killed in attacks carried out mostly by Palestinians on Israeli territory. Three Arab-Israeli attackers were killed. As a result, Israel increased the number of its operations in the occupied West Bank. More than 50 Palestinians, including militants and civilians, have been killed there in operations and incidents. 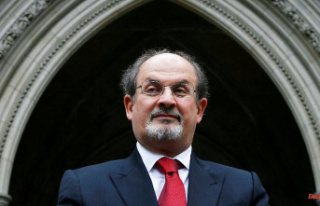