Elizabeth as "Inspiration": King Charles III: Put my life at the service of the people 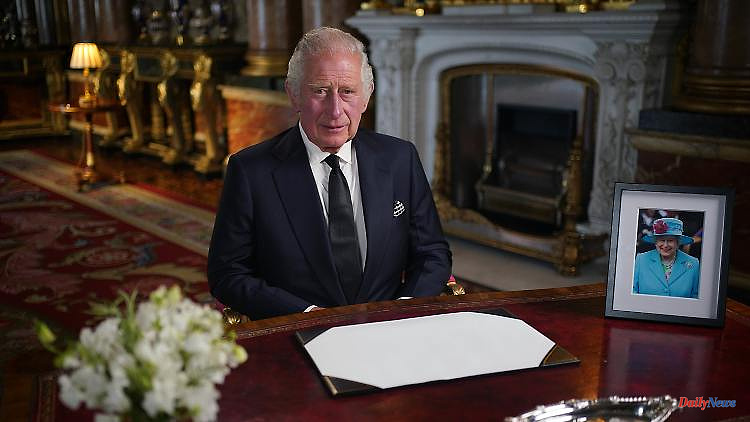 Charles III As the new King of Britain, he renewed his mother's promise of lifelong service to his people. The 73-year-old said that in his first speech to the nation as the new monarch. His mother once promised to devote "her whole life, be it short or long," to serving her subjects. The Queen died Thursday at Balmoral Castle, Scotland, aged 96.

Right at the beginning of the speech, he emphasized that his mother had "been an unprecedented inspiration for him and his entire family throughout her life." He expressed his deep gratitude for their service to the Commonwealth nations. "Elizabeth was a lifetime promise, a destiny. I will now renew that promise of lifetime service."

He particularly emphasized that the Queen was "striving for the progress that makes us great as a nation." In addition, she had "always seen the good in people". Finally, turning to his mother, he said, "Mom, you have now started your last great journey to meet my beloved father."

Shortly before the speech, Charles received the new British Prime Minister for an audience for the first time. The head of government, dressed all in black, arrived at Buckingham Palace in London on Friday, according to television images.

At noon, bells rang out at London's St. Paul's Cathedral, Westminster Abbey, Windsor Castle and churches across the country to commemorate the Queen who died Thursday at Balmoral Castle in Scotland. A 96-gun salute, one for each year the Queen was born, was then fired at the Tower of London and elsewhere in the UK.

Charles III will be proclaimed as the new British king tomorrow, Saturday. As announced by Buckingham Palace, the ceremony is to begin at 11 a.m. (CEST) at St. James's Palace in London (ntv will broadcast the proclamation live in a special broadcast from 10:45 a.m.). The proclamation will be read from the Castle balcony an hour later and then from other locations around the UK. The mourning flags on the royal castles are temporarily suspended for the proclamation. 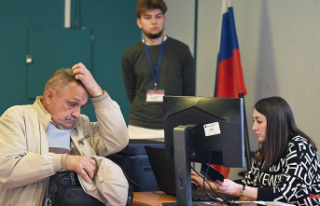