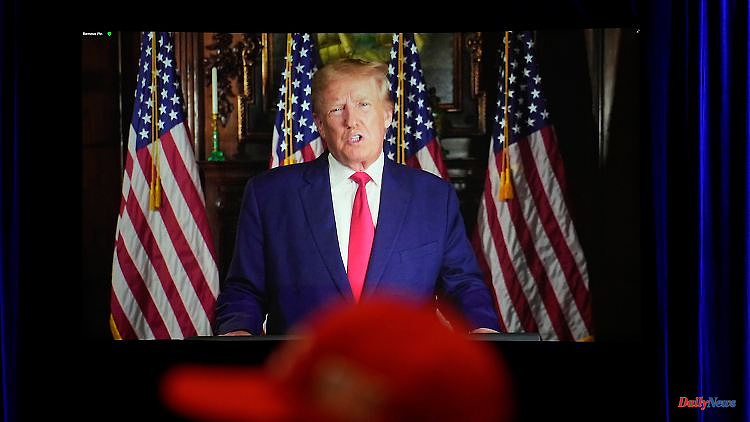 Donald Trump has reacted negatively to Twitter owner Elon Musk's decision to return to the short message service. Trump said in a statement he had no interest in it. "I see no reason for it," the former president said via video when asked by a panel at the Republican Jewish Coalition's annual leadership meeting if he plans to return to Twitter.

He said he will stick with his new platform, Truth Social, which is owned by his startup Trump Media

He always liked him, said the ex-president. "He's a character and I like characters." Trump's verdict on Twitter is less benevolent. Twitter suffers from bots and fake accounts, according to the ex-president. The problems the platform is facing are "incredible".

A slim majority of Twitter users had voted in an organized poll for the reinstatement of the former US President. He was banned from the social media service under Twitter's previous owners on January 8, 2021, for inciting violence. Just over 15 million Twitter users voted in the poll, with 51.8 percent voting for reinstatement. "People have spoken. Trump will be reinstated," Musk then tweeted before turning the account back on.

Meanwhile, Trump's Twitter account, which had over 88 million followers prior to the suspension, has already started accumulating followers again. On Sunday he already had 52 million followers. Some users initially reported that they were unable to follow the recovered account on Saturday night.

Musk acquired Twitter for $44 billion at the end of October. Critics fear that he could drastically limit the fight against the spread of hate speech and fake news on Twitter. 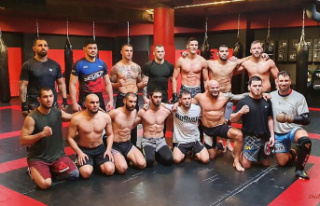 From Dusseldorf to big titles: How the UFD Gym grinds...