The president of the employers' association Gesamtmetall, Stefan Wolf, has advocated a gradual increase in the retirement age to 70 years. 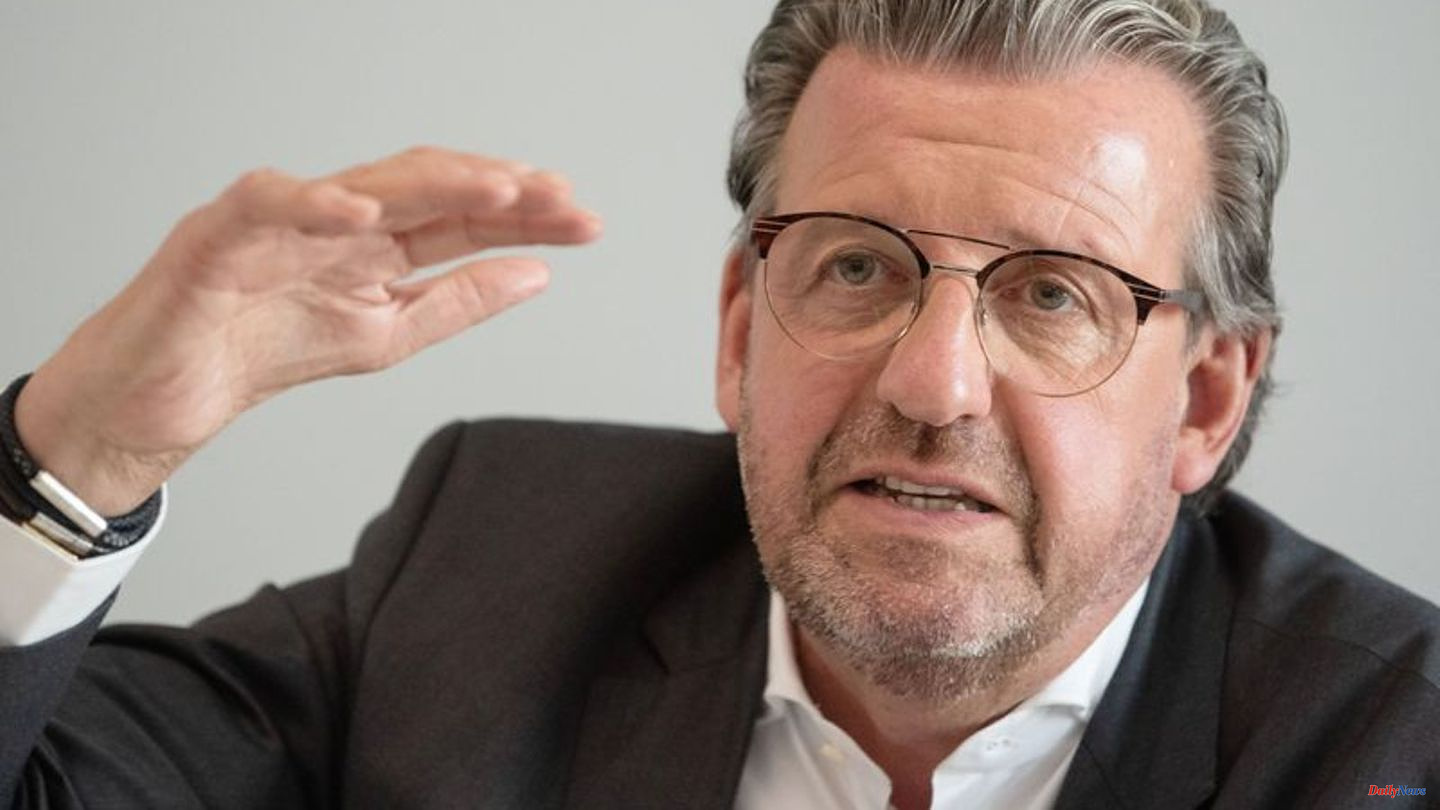 The president of the employers' association Gesamtmetall, Stefan Wolf, has advocated a gradual increase in the retirement age to 70 years. "If you look at the demographic development and the burden on the social and pension funds, then the reserves have been used up. We will have to work longer and more," Wolf told the newspapers of the Funke media group (Monday).

"Step by step we will have to go up to the retirement age of 70 years - also because the age continues to rise," said the head of Gesamtmetall. Otherwise the system will no longer be financially viable in the medium term.

According to the current legal situation, the age limit for the pension will be gradually raised from 65 to 67 years without deductions until 2029. Federal Minister of Labor Hubertus Heil (SPD) rejects a further increase. As early as May, after a push by economists to retire at 70, he said: "We have agreed in the coalition that we will not raise the statutory retirement age. And that will not change." 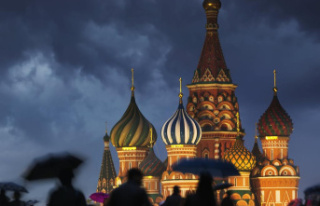