A UN commission has been investigating human rights violations in the occupied territories of Israel for almost a year. 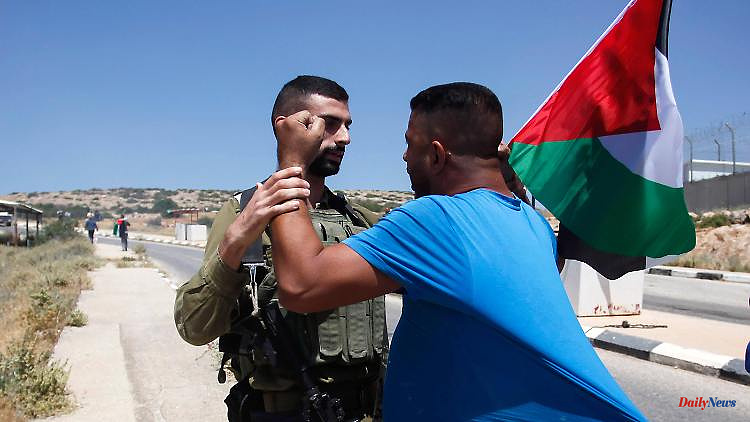 A UN commission has been investigating human rights violations in the occupied territories of Israel for almost a year. It is intended to help solve the smoldering Middle East conflict with Palestine. The report puts the main blame on Israel - which sees a "witch hunt" in the investigation.

According to UN experts, Israel's occupation of Palestinian territories is the main reason for the ongoing Middle East conflict. "Ending the occupation" is "essential to ending the ongoing cycle of violence," according to a report by experts appointed by the UN Human Rights Council. However, there is "clear evidence" that Israel has "no intention" to end the occupation. Israel's Foreign Ministry has criticized the UN investigation as a "witch hunt".

The 18-page report was based on previous UN reports, investigations and decisions. In the past, recommendations by the United Nations have been overwhelmingly "directed against Israel," said former UN human rights chief Navi Pillay. This is an "indicator of the asymmetrical nature of the conflict and the reality in which one state occupies the other," said the South African.

According to Pillay, the experts found in their investigation that Israel had "not implemented" the previous UN recommendations. This failure, a "sense of impunity, clear evidence that Israel has no intention of ending the occupation, and continued discrimination against Palestinians" formed the "center of the systematic recurrence of human rights abuses both in the occupied Palestinian territories, including East Jerusalem, and also in Israel".

Israel's Foreign Ministry sharply criticized the UN experts' investigation. The report was "one-sided" and "tainted with hatred of the State of Israel". He bases himself on a "long series of earlier, one-sided and tendentious reports". Dozens of Israelis, including reservists and students, protested against the UN report in front of the UN headquarters in Geneva. Some of the demonstrators dressed as a sign of protest like fighters from the radical Islamic group Hamas.

Israel has long accused the UN Human Rights Council of having an anti-Israel stance. This can be seen, among other things, from the fact that Israel is the only country that is discussed as part of a separate agenda item at every regular meeting of the body.

The UN Human Rights Council set up the commission in 2021. It is to investigate all human rights violations in the occupied territories, including East Jerusalem and in Israel. Israel rejected the mandate of the commission and did not allow the members to enter the country. The Commission spoke, among others, with representatives of civil society outside the occupied territories and Israel. 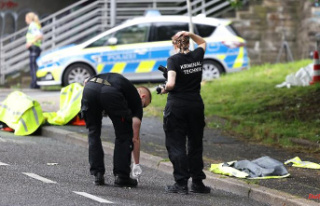 Investigations against police officers: did the man...