End of the "spiral of violence": Pope talks Putin and Zelenskyj into their consciences 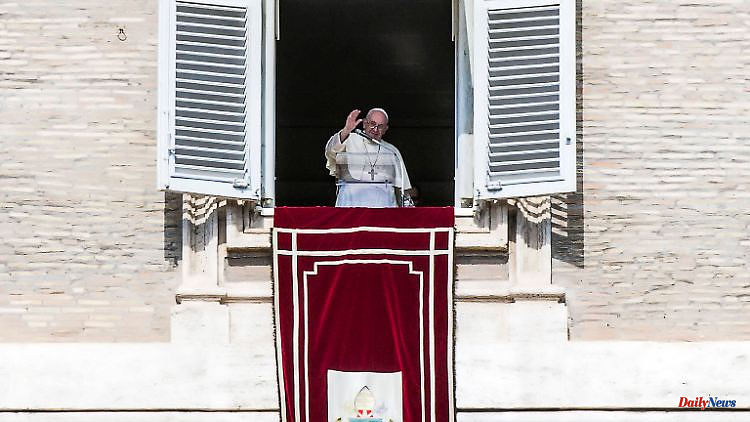 In an extraordinary and urgent appeal, Pope Francis addresses Russian President Putin directly. He urges him to end the "rivers of blood and tears" in Ukraine. The pontiff also addressed a request to the Ukrainian head of state Zelenskyy.

Pope Francis has asked Russian President Vladimir Putin to stop the "spiral of violence" in Ukraine. During Sunday prayers on St. Peter's Square in Rome, he deplored the annexation of the four Ukrainian regions by Moscow, which contradicted international law. It was the first time since Russia's war of aggression in Ukraine began on February 24 that the Argentine pope addressed President Putin directly in a speech.

In his extraordinary and urgent appeal, the head of the Catholic Church said: "I am deeply saddened by the torrents of blood and tears that have been shed these months. I am saddened by the thousands of victims, especially children, and the numerous destruction caused left many people and families homeless and threatened vast areas with cold and hunger. Such actions can never be justified, ever!" Francis asked, "What more must happen? How much blood must spill before we realize that war is never a solution, only destruction?"

The pontiff dedicated his entire address before the traditional Angelus prayer - in which he usually speaks about the gospel - to the situation in Ukraine. The situation that has arisen in the past few days increases the risk of a nuclear escalation and gives rise to fears of "uncontrollable and catastrophic consequences worldwide," said the Pope. That mankind is again confronted with a "nuclear threat" is "absurd". "The war itself is a mistake and a horror!"

The head of the Catholic Church, "devastated by the immeasurable suffering of the Ukrainian people as a result of the aggression they have suffered," appealed to Ukrainian President Volodymyr Zelenskyy to be open to serious peace proposals. "It's scary that the world learns the geography of Ukraine through names like Bucha, Irpin, Mariupol, Izyum, Zaporizhia and other places that have become (...) places of suffering and fear," he added .

Since the start of the Ukraine war, the Vatican has been walking a tightrope, condemning Russia's war of aggression in Ukraine while trying to keep open the possibility of a dialogue with Moscow. 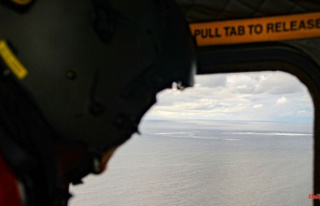