The situation in eastern Ukraine is becoming increasingly precarious. 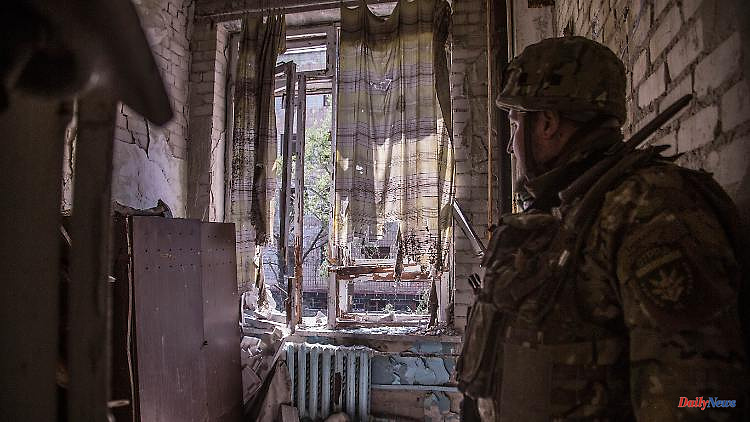 The situation in eastern Ukraine is becoming increasingly precarious. In two suburbs of Seyerodonetsk, Russia is trying to encircle the defenders in order to gain full control of the administrative center. Things are different in Sloviansk, where the Moscow ground troops have not yet been able to advance.

In the battle for the administrative center Sieverodonetsk in eastern Ukraine, the Ukrainian troops are threatened with another setback: "The enemy is trying to establish full control over Sieberodonetsk and to block defense forces units in the towns of Borivske and Voronowe, the fighting is continuing," said the Ukrainian General Staff in its situation report. Borivske and Voronowe are two suburbs of Sieverodonetsk on the east bank of the Severskyi Donets. In the same area, the Russians took the village of Metyolkine just over the weekend.

According to the situation report, the Russian troops are concentrating their offensive efforts in the Donetsk and Luhansk regions in the area between Sieverodonetsk and Bakhmut. According to earlier reports, Ukrainian units in the conurbation south of the city of Lyssychansk are also threatened with encirclement. The second main target of the Russian attack, the Slovjansk - Kramatorsk conurbation with around half a million inhabitants (before the war), however, remains out of the reach of ground troops loyal to Moscow for the time being. The General Staff said that Ukrainian positions north of Sloviansk were under artillery fire in preparation for the attack.

Nothing can be found in the situation report about the advance of Ukrainian forces in the south of the country, which President Volodymyr Zelenskyy spoke about in his nightly video message. It only says that the Russian military is directing its efforts to prevent an attack by the Ukrainians, and has carried out airstrikes on positions near the village of Bila Krynytsia.

Bila Krynytsia is located in the Kherson region west of the Inhulets river. This is consistent with the US Institute for the Study of the War (ISW), which said the Russians may have managed to eliminate the Ukrainian bridgehead on the east bank of the Inhulet and to consolidate their positions in the region.

1 Aurelie Dupont quits her post as Paris Opera's... 2 More threats against politicians: Canada's parliamentarians... 3 The Dauphine is for children. They were on a Space... 4 Who was Peter the Great?: Putin follows in the footsteps... 5 Miscellaneous facts. Police have released Briancon's... 6 Clashes continue: dead in protests against high fuel... 7 Dow Jones closes in the red: Powell dampens interest... 8 High mountains. Tallard's municipality relies... 9 Private consumers protected: The gas emergency plan... 10 The Morning. Burglarized in her bed; he had painted... 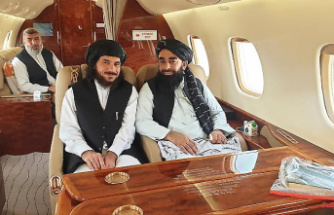 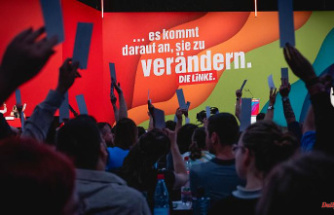 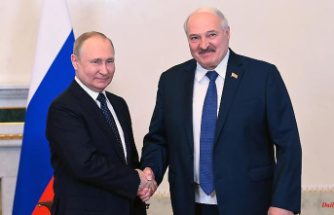 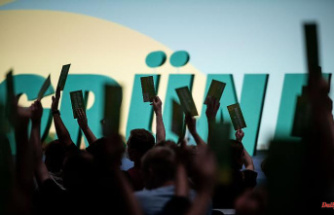 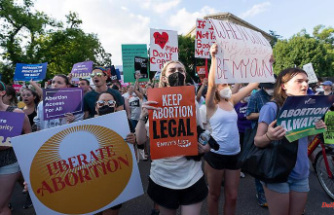 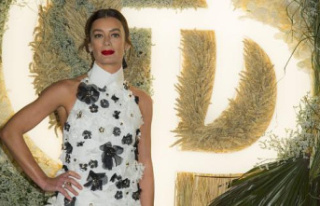