Energy shortages could play into Russia's hands in the war against Ukraine. 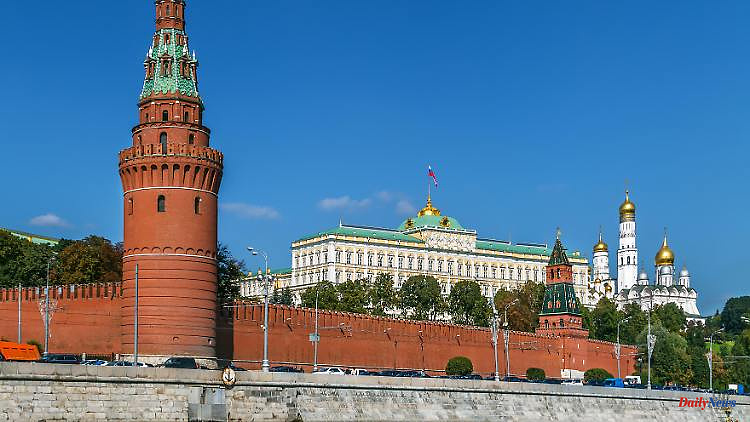 Energy shortages could play into Russia's hands in the war against Ukraine. According to insiders, the Kremlin assumes that there could be unrest in Europe in the winter. It is said that this could cause some heads of state to rethink and move closer to Russia.

Severe winters have already helped Russia defeat Napoleon and Hitler. According to two Kremlin insiders, the Russian government is now hoping for a harsh winter with energy shortages in Europe. That could increase the pressure on Ukraine to end the war that has been raging for six months - on Russian terms. "We have time, we can wait," said a source close to the Russian authorities. "It will be a difficult winter for Europeans." There could be protests and even riots. Some heads of government might then change their minds, reduce support for Ukraine and push for an agreement with Russia.

A second insider from the Kremlin environment said that in Moscow it was already noticed that the unity of the Europeans was crumbling. This could increase in an emergency in winter. So there is hope that Ukraine will ask for peace. The Kremlin has not yet commented on the information. The government in Moscow has repeatedly denied the accusation of using energy as a weapon.

Gas deliveries to Germany through the Nord Stream 1 pipeline are currently only 20 percent of capacity and will soon be completely stopped for a few days due to renewed maintenance. The federal government made political reasons for the lack of deliveries. Germany is particularly dependent on Russian gas and oil. Economists fear a recession because of the consequences of the war in Ukraine. Gas importers have had to rush to alternative sources to meet their obligations to customers for months. For companies and end consumers, this means massively increasing costs.

Six months after the Russian invasion, the government in Kyiv refuses to negotiate with Moscow until Russia has completely withdrawn from Ukraine - including the Crimean peninsula, which has been under its rule for some time. According to US officials, there is no evidence that support for Ukraine is waning. EU Commission President Ursula von der Leyen tweeted that support would continue as long as necessary. Chancellor Olaf Scholz made a similar statement.

The West has been supporting Ukraine since the outbreak of war with billions in aid and increasingly modern weapons. Ukrainian Presidential Advisor Mykhailo Podoliak recently said that the status quo at the front must be changed in Ukraine's favour. This is the only way to negotiate with Russia. "It is necessary for the Russian army to suffer serious tactical defeats."

1 "Negotiators too soft": Israel calls nuclear... 2 Scholz and Habeck without a mask: Not every stupidity... 3 Party at the official residence: topless photo of... 4 Get out of the permanent crisis kink: Germany must... 5 Expensive and not very environmentally friendly: biogas... 6 Cardiac arrest in bed: Mountain biker dies two days... 7 Conditions completely lifted: ex-wife of child murderer... 8 Cabinet puts together Corona package: FFP2 mask requirement... 9 Baby instead of US Open: Angelique Kerber is pregnant 10 Galaxy Z Flip 4 in the test: You like to hold this... 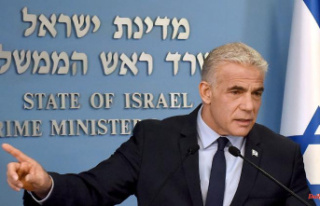