The climate activist Luisa Neubauer considers a limited lifetime extension of the German nuclear power plants still in operation to be justifiable. 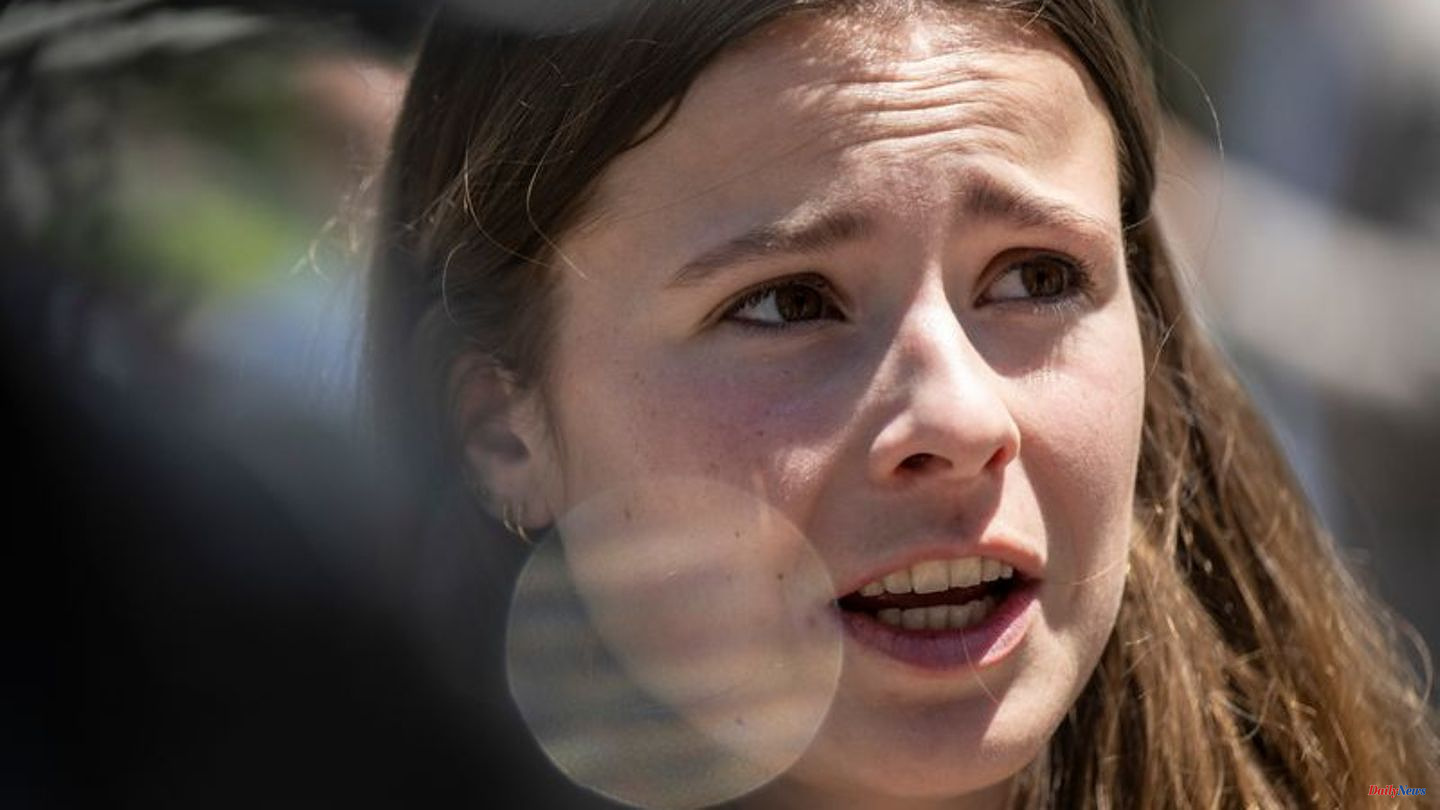 The climate activist Luisa Neubauer considers a limited lifetime extension of the German nuclear power plants still in operation to be justifiable. "What is currently being discussed specifically is the stretching operation - i.e. continued operation of the remaining nuclear power plants for a few months without buying new fuel rods. That would be a temporary measure and not a fundamental step," she told the "Tagesspiegel" (Monday) . Neubauer sees no problem in this, but doubts the benefit of such a measure.

The three nuclear power plants Isar 2, Emsland and Neckarwestheim 2 that are still in operation currently supply around 30 terawatt hours of electricity per year and account for around five percent of Germany's electricity production.

Neubauer criticized that some political forces wanted a fundamental debate on energy supply and the purchase of new fuel elements. "They are no longer concerned with a transition, but with preventing a real energy transition away from coal, gas, oil and nuclear." Because of the throttling of gas supplies by Russia, the FDP and the Union had initiated the debate about extending the term. According to current law, the three remaining nuclear power plants must be shut down by December 31, 2022 at the latest.

The federal government accused Neubauer of neglecting its climate protection promises. "The bottom line is that the federal government has just decided, in view of the war, to treat the climate crisis as if the climate were somehow waiting for us." She criticized the government's planned import of liquefied natural gas as going too far. "It's not about a transition. That's how we commit ourselves." Out of the energy crisis, decisions would be made for decades. "That's crazy."

1 Chaos in Berlin? "Administrative bashing must... 2 Formula 1: The lessons of the Hungarian Grand Prix 3 No all-clear: forest fires in Saxony continue to rage 4 In California, the largest fire of the year progresses 5 This is the greatest love myth of modern times 6 Japan: "What I am today, I owe it to the baby... 7 Space travel: Remains of a Chinese rocket fell into... 8 Women's European Football Championship: "Football's... 9 Football: Hertha wants to learn from the Cup-Aus for... 10 Nichelle Nichols: Celebrities mourn the loss of "Star... 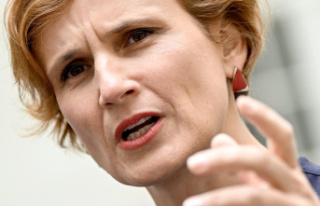 Chaos in Berlin? "Administrative bashing must...