Energy: With VAT or without? Discussion about gas surcharge

The state could make some money from the gas surcharge decided by the Federal Cabinet to relieve importers. 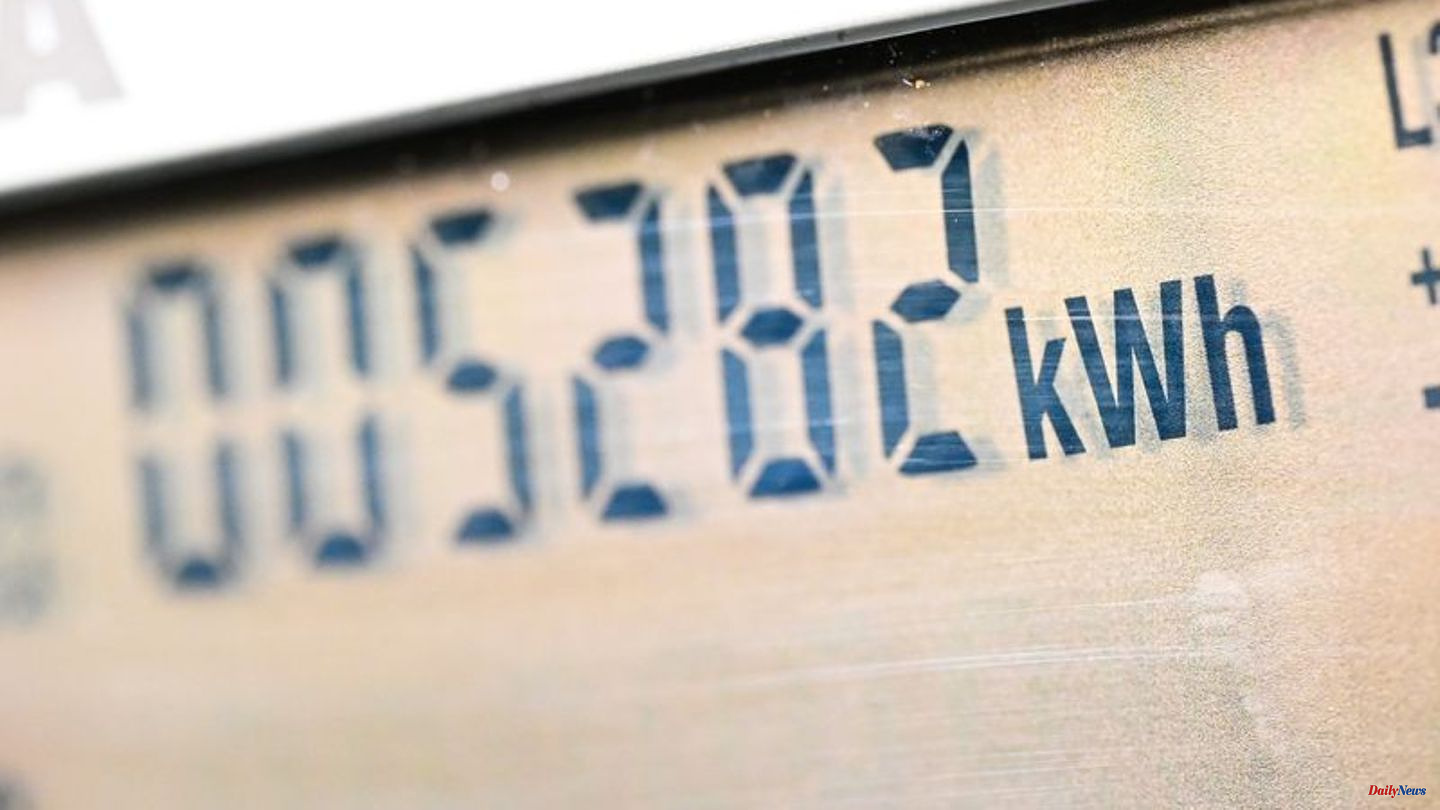 The state could make some money from the gas surcharge decided by the Federal Cabinet to relieve importers. Because it was initially unclear on Friday whether VAT would also be due on the cost increase for gas customers decided by the cabinet the previous evening from October.

Both Economics Minister Robert Habeck (Greens) and Finance Minister Christian Lindner (FDP) would like to forego the tax burden of 19 percent. However, this is considered difficult because, according to the Ministry of Finance, such exceptions are not provided for in European law.

"As Federal Minister of Finance, I do not want to tax the gas surcharge," Lindner told the German Press Agency on Friday. It is absurd to burden gas customers even more as a state. However, the federal government is bound by EU law. "I will now exhaust all legal and political options to avert an additional burden," he promised. New burdens are not necessary, but relief for the broad middle.

With the surcharge, the government wants to prevent importers from collapsing as a result of severely curtailed Russian gas supplies. It should take effect from October and help importers who have to buy gas at a significantly higher price but cannot bill their customers for these additional costs according to contractual rules.

The Association of Municipal Enterprises (VKU) complained that the state should not be the winner of the crisis. Managing Director Ingbert Liebig suggested reducing the value added tax for electricity, gas and heat supplies to the seven percent permitted in Europe. "That would at least somewhat compensate for the unfortunately unavoidable price increase for households." In addition, the federal government could reduce the electricity tax to the European minimum.

In addition to private consumers, industry is also affected by the levy. The steel industry, which is considered to be particularly energy-hungry, is already suffering from the rise in energy prices, according to the steel trade association. Compared to the previous year, there are currently additional costs of around seven billion euros per year. A gas surcharge of five cents per kilowatt hour would add another billion. The levy must be structured in such a way "that it also takes into account the special situation of energy-intensive companies in international competition," demanded the President of the Economic Association, Hans Jürgen Kerkhoff.

Criticism: The set of rules leaves many questions unanswered

Criticism came from the opposition Union. So far, Habeck has distinguished himself as a "wordy world explainer", said parliamentary group leader Steffen Bilger (CDU). "But if millions of gas customers are now feeling the gas levy on their wallets, then that will happen by ordinance during the summer holidays." The set of rules is poorly made, unfair and leaves many questions unanswered, such as VAT. The federal chairwoman of the SME and Economic Union, Gitta Connemann (CDU), said that the energy industry must remain liquid. But with the surcharge, importers could pass on any price through their supply chain without any restraint. "This means that the entire price risk is passed on to the end consumer. Citizens and companies pay the bill alone."

SPD parliamentary group vice-president Achim Post said that if there was any doubt, the additional government revenue would have to be returned to citizens as relief through the levy. In general, further relief is necessary beyond the measures that have already been decided - for people and companies that are particularly affected. Green co-boss Ricarda Lang told the "Rheinische Post" (Saturday): "When the gas surcharge and rising prices hit the bills in autumn and winter, targeted, social relief is needed." In addition to the steps already announced, there will be another relief package.

The exact amount of the levy is to be determined by August 15th. Previous calculations by the Ministry of Economics assume a range between 1.5 and 5 cents per kilowatt hour. Including VAT of 19 percent, this would mean a levy of 89 to 298 euros for a single household with an annual consumption of 5000 kilowatt hours, according to the comparison portal Check24. A family with an annual consumption of 20,000 kilowatt hours would therefore face additional costs of between 357 and 1190 euros. If the VAT were waived, the model family would have to pay up to 190 euros less per year. For a single household, a contribution of five cents resulted in 250 instead of 298 euros. 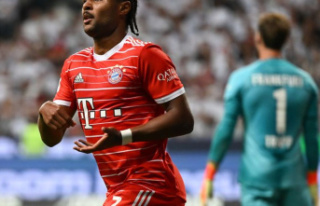