The statutory health insurance could lack more money in the coming year than previously assumed. 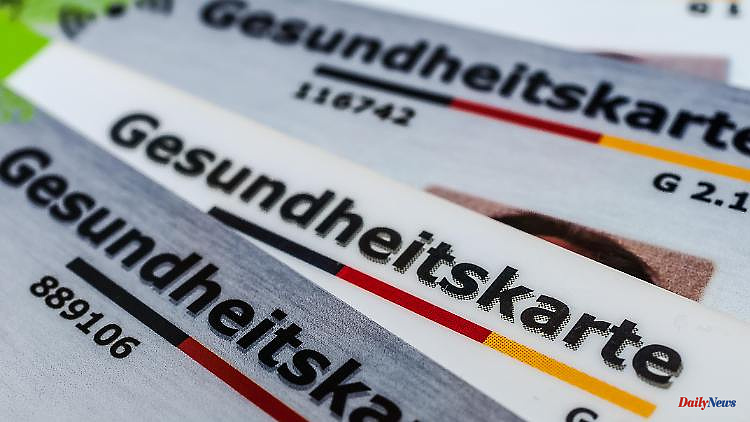 The statutory health insurance could lack more money in the coming year than previously assumed. The reason: the high inflation, which has not yet been priced into the previous estimates. Experts warn that without political intervention, the insured could face additional costs of hundreds of euros a year.

According to a newspaper report, the financial gap in statutory health insurance is apparently greater than previously assumed. According to the "Bild" newspaper, citing calculations by the Institute for Health Economics (IfG), the GKV will be short of up to 25 billion euros in the coming year.

In the previous estimates of around 17 billion euros "the war in Ukraine and the consequences were not yet priced in," said IfG boss Günther Neubauer the newspaper. "Inflation is increasing expenses in practices and clinics, while the prospects for the job market in autumn are rather poor," said Neubauer. If the financing deficits were compensated for by increasing contributions alone, this would result in contribution increases of up to EUR 537.02 net per year for top earners and EUR 455.16 for average earners.

According to "Bild", the chairman of the board of DAK Gesundheit, Andreas Storm, warned of a "contribution tsunami" in view of the numbers and called on Federal Health Minister Karl Lauterbach to quickly present a law to stabilize the finances of the GKV. "Together with the Federal Minister of Finance, Lauterbach must now answer the question of whether and how he intends to prevent the looming premium tsunami from the 70 million insured." The industry has been waiting for the announced draft law for three months. If it is not presented before the summer break, there will no longer be enough time until the health insurance funds draw up their budgets in the fall.

In view of the expected deficit in the billions, Lauterbach had already prepared the members of the statutory health insurance funds for the fact that contributions could increase in 2023. In March he said that with an expected cash deficit of around 17 billion euros next year, this cannot be completely avoided.

1 Substitute keeper is celebrated hero: Unleashed jumping... 2 Asteroid dust in Bavaria: Find provides insights into... 3 Hesse: Driver steals diesel and rams the car on the... 4 Baden-Württemberg: drove a car against a guardrail:... 5 North Rhine-Westphalia: Sunny weather in NRW: on Wednesday... 6 Saxony: car burns in Leipzig: a person seriously injured 7 Valence. Drome: Police targeted by projectiles 8 "Parody of the judiciary": Trump rages against... 9 Sisteron. Summer promises to be filled with entertainment... 10 Rugby / Top 14. "The boss is me": Christophe... 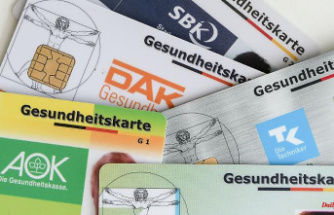 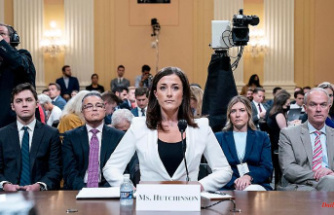 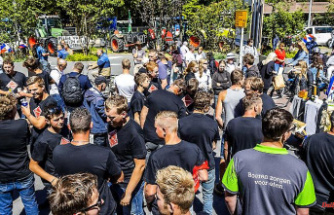 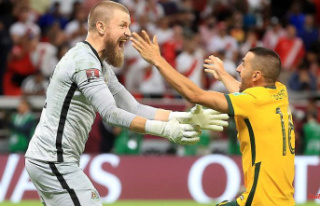