Entry into the EU will sometimes become more difficult for Russians. 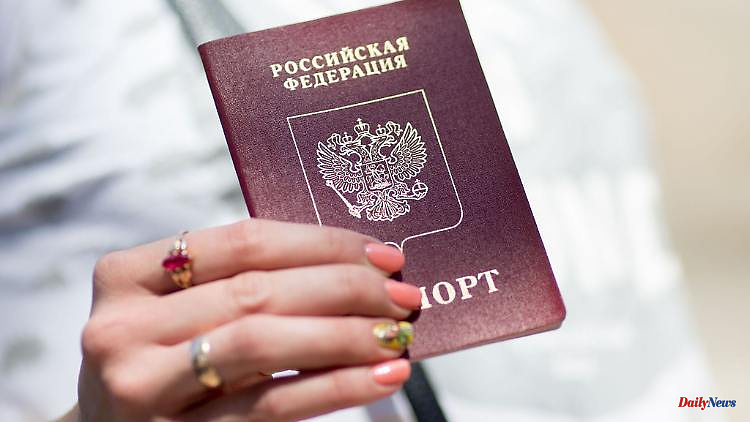 Entry into the EU will sometimes become more difficult for Russians. For weeks, EU countries had been arguing about whether and how entry should be made more difficult. Moscow does not like the compromise that has been reached. Kremlin spokesman Peskov indicates countermeasures against Europeans.

Russia has condemned the EU decision to make entry more difficult for Russian citizens and warned of possible countermeasures. "This is bad for Russians, it will take longer and be more difficult to get a visa," Kremlin spokesman Dmitry Peskov told reporters in Moscow.

But it will also "complicate the situation for Europeans," Peskov said, describing the EU foreign ministers' decision to suspend a 2007 visa facilitation agreement with Russia as "another ridiculous decision in a series of ongoing ones absurdities".

The EU foreign ministers agreed on Wednesday to suspend the agreement, but refrained from a more comprehensive visa ban, as some member states had called for. EU foreign policy chief Josep Borrell said the move would "significantly reduce the number of new visas issued by EU member states."

The EU countries had been arguing about entry restrictions for weeks. Eastern member countries - including the Baltic States and Poland - had called for an EU entry ban for Russian tourists. Some of them had already submitted nationally, but Russians could continue to enter them with Schengen visas, for example from Germany.

At a meeting with her EU colleagues in Prague, Federal Foreign Minister Annalena Baerbock once again spoke out against a general visa ban for Russian citizens. Those in need of protection and other Russians should continue to have the opportunity to breathe "air of freedom" in the EU, said the Green politician on the sidelines of the informal external council.

According to the EU border protection agency Frontex, since the Russian attack on Ukraine on February 24, almost a million Russians have entered the EU by land. Most took place via the neighboring countries of Estonia and Finland.

1 Double-digit billions: Greens are demanding higher... 2 For the winter after next: the federal government... 3 Death after falling from a window: Russian managers... 4 "Put in the wrong light": Bochum discusses... 5 In the fight for a new F1 contract: Haas team boss... 6 19 species of fish registered again: satellite data... 7 Interview with Peter Kloeppel: "I can show that... 8 Mecklenburg-West Pomerania: Offspring in Europe's... 9 Bavaria: series of burglaries in bakeries: five men... 10 Baden-Württemberg: Bahn heralds the beginning of... 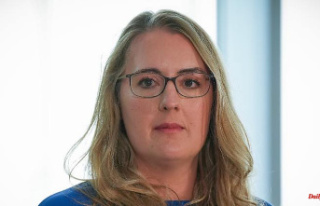