Erdogan meets Putin: Will Moscow get drones and Erdogan the green light for Syria? 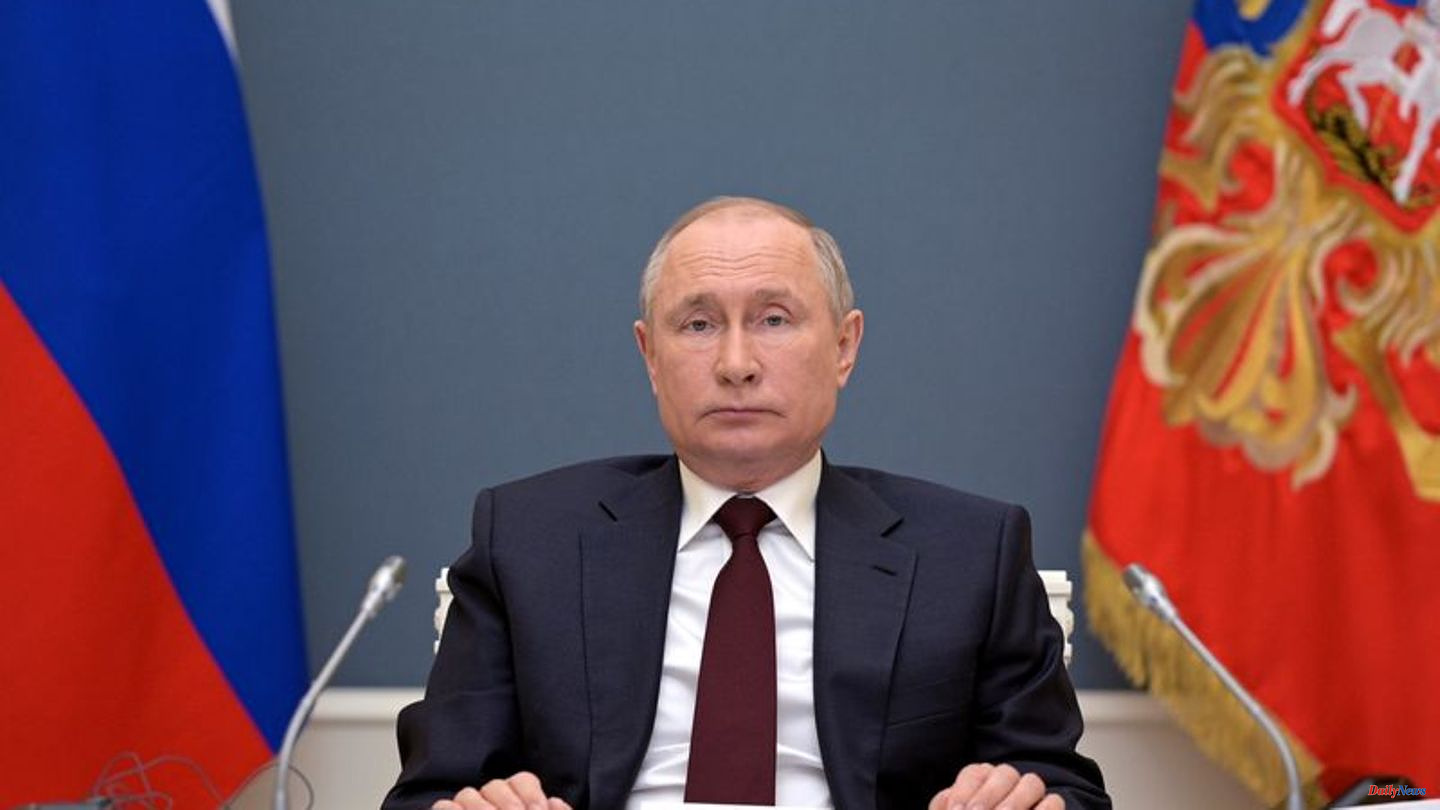 Within just a few weeks, Russian President Vladimir Putin and his Turkish counterpart Recep Tayyip Erdogan are meeting again in person. Erdogan is traveling to the Russian seaside resort of Sochi today.

The meeting should start around 2 p.m. CEST, it said from the Turkish presidential palace. It will be about current global and regional issues, according to the Communications Ministry in Ankara. In addition to the war in Ukraine, Turkish plans for a new Syria offensive are also likely to be discussed. Moscow had recently clearly advised Ankara against such an approach.

Hüseyin Bagci, chairman of the Turkish Foreign Policy Institute, told the dpa that Erdogan is traveling to Russia "because he didn't get what he wanted at the last meeting in Iran" - namely an agreement for another offensive in Syria. The Turkish President has been threatening this for several weeks. In mid-July, Russia, Iran and Turkey - all actors in the Syrian civil war - came together for a three-way summit in Tehran.

According to the Kremlin, possible drone sales by the NATO member to Moscow are also on the agenda. This has not been confirmed by Turkish sources for the time being.

Shortly after the start of the Russian war of aggression, Erdogan said he would not rule out arms deals with Russia. Russia had shown interest in the Turkish combat drone Bayraktar TB2, which was also successfully used by Kyiv during the war. According to the broadcaster CNN Türk, Erdogan had said that Putin had suggested working with Turkey on the Baykar drones. A corresponding factory could be founded in the United Arab Emirates. The Emirates would have offered that.

Baykar chairman Haluk Bayraktar told CNN International in mid-July that no drones had been delivered to Russia and "never will". "We support Ukraine."

The Turkish combat drone Bayraktar TB2 is considered an export hit. The drones have already been used in several conflicts, for example on the side of Azerbaijan in the conflict with Armenia over the Nagorno-Karabakh region. Should Russia develop the drones together with Turkey, Moscow would also have access to the technology of a NATO member state.

Arms deals with Russia have brought sharp criticism to Turkey in the past. In 2017, Ankara acquired the Russian S-400 missile defense system. The United States had imposed sanctions under then-President Donald Trump for this reason. Turkey was also excluded from an important armaments project, the development of the F-35 fighter jet.

Turkey maintains close ties with both Ukraine and Russia and sees itself as a mediator between the two parties. Against the background of the grain crisis, the war opponents signed an agreement with Ankara separately at the end of July in Istanbul, mediated by the United Nations and Turkey. This should enable grain exports from three ports in Ukraine. A freighter loaded with corn has already sailed, passed Turkish control and is now on its way to Lebanon. Other ships are to follow.

Like other countries, Turkey is dependent on Russia for energy supplies. In addition, Russians form the main vacationer group in Turkey. In June 2022, Turkey had imported goods worth 5.1 billion US dollars from Russia, more than from any other country. Compared to the same month last year, imports have more than doubled. The value of imports from Germany increased significantly less - from 1.92 billion to almost 2 billion. The Russian power plant builder Rosatom is also building the country's first nuclear power plant in southern Turkey. 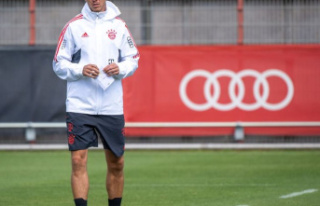