There are protests in many places in China because of the strict corona measures. 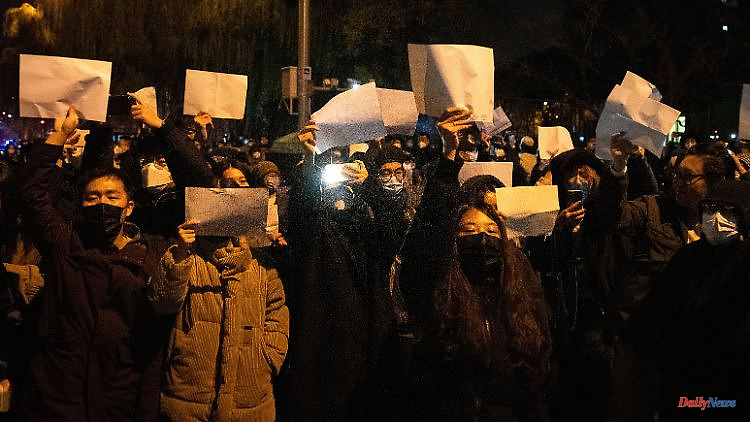 There are protests in many places in China because of the strict corona measures. There wasn't much to see on Twitter over the weekend. Tweets about the current situation in the People's Republic are covered by a large number of spam messages.

Reports on the dissident protests in China were difficult to find on Twitter on Sunday. The reason was an hour-long flood of spam messages advertising Chinese escort services, the Washington Post reported. As a result, tweets that provided information about current events were lost on the platform.

According to the newspaper, the promotional tweets in Chinese were tagged with the place names of the protests. Some of the accounts that distributed the ads were said to have been inactive for months or years beforehand. "50 percent pornography, 50 percent protests," said a US expert on the extent of the diversionary maneuver the paper.

A former Twitter employee told the Washington Post that profiles suspected of being controlled by the Chinese government have used a similar strategy in the past. However, earlier attempts were made to discredit individuals or small groups by naming them in the escort ads. "This is a known issue that our team has been dealing with manually, aside from the automation mechanisms we've put in place," said the former employee.

After Elon Musk took over Twitter, Twitter's workforce shrank from 7,500 to 2,000 employees, according to the Washington Post. Some departments, including those dealing with human rights issues, security issues and foreign interference, have been reduced to a handful of staff or have no staff at all. The spam wave on Saturday is "another example of the fact that there are now even larger security gaps to be filled," said the ex-employee. "All employees responsible for Chinese influence campaigns have left Twitter."

Late on Sunday afternoon, more and more news and pictures of the protests appeared on Twitter. According to their own statements, researchers at Stanford University now want to investigate the phenomenon more closely. 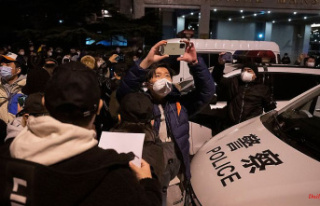 "Does not reflect reality": China downplays...