Former Bundeswehr aid workers are still holding out in Afghanistan. 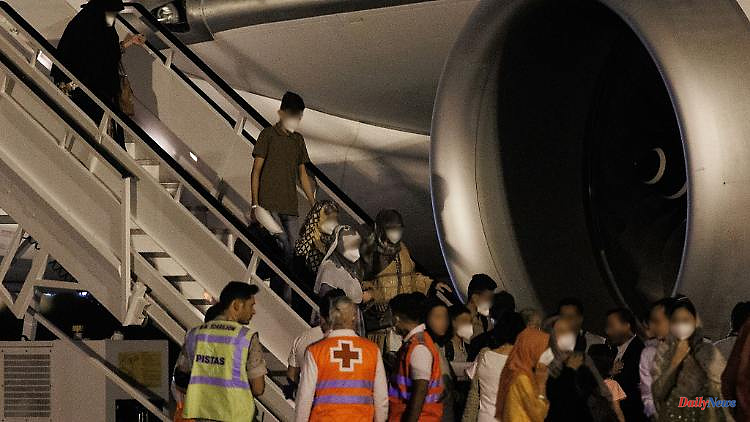 Former Bundeswehr aid workers are still holding out in Afghanistan. Interior Minister Faeser promises those left behind that they will leave for Germany. Meanwhile, Afghan ex-president Ghani fears a large movement of refugees from his country.

On the anniversary of the takeover of power by the radical Islamic Taliban in Afghanistan, Federal Minister of the Interior Nancy Faeser promised all former local Bundeswehr personnel still in Afghanistan the opportunity to emigrate to Germany. "We won't leave them behind," said Faeser of "Bild am Sonntag". She is working with Foreign Minister Annalena Baerbock on a new "Federal Admissions Program for local Afghan workers" with clear criteria. The biggest problem is "getting particularly threatened people out of Afghanistan."

In the meantime, 15,759 Afghan local workers and family members have been brought to Germany. Faeser told the "Bild am Sonntag" that there would be no repatriations to Afghanistan in the foreseeable future. "The deportations to Afghanistan are currently on hold," said Faeser. "In view of the current situation there, it will certainly have to stay that way".

Former Afghan President Ashraf Ghani, meanwhile, expects a large flow of refugees from his country. "Millions will try to flee Afghanistan," Ghani told "Bild am Sonntag". Most of the refugees would therefore try to come to Germany.

Ghani said he was convinced that the majority of refugees had Germany as their destination. Whether they make it to Germany also depends "on the smugglers". These are "part of a criminal network". The possibility of coming to Germany is "a question of affordability".

Ghani justified what he believed to be the massive refugee movement by saying that many people in Afghanistan were "losing a sense of belonging" and losing hope. After 44 years of uninterrupted violence, the people of Afghanistan are fed up "of being a battlefield," Ghani said. In addition, the health system in his home country is currently collapsing due to the pandemic.

According to the newspaper, Ghani, who lives in exile in the United Arab Emirates, also said that he still considers himself the legitimate head of state in Afghanistan - and would therefore welcome being received by the German government. "If they are interested in solutions, I have a lot of ideas," said Ghani. 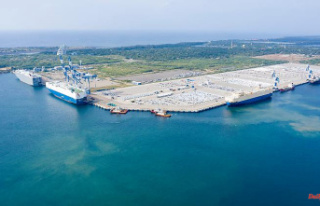