EU gas emergency plan: Germany must save more than everyone else

The EU countries want to reduce their gas consumption by at least 15 percent by spring, according to the EU's emergency plan. 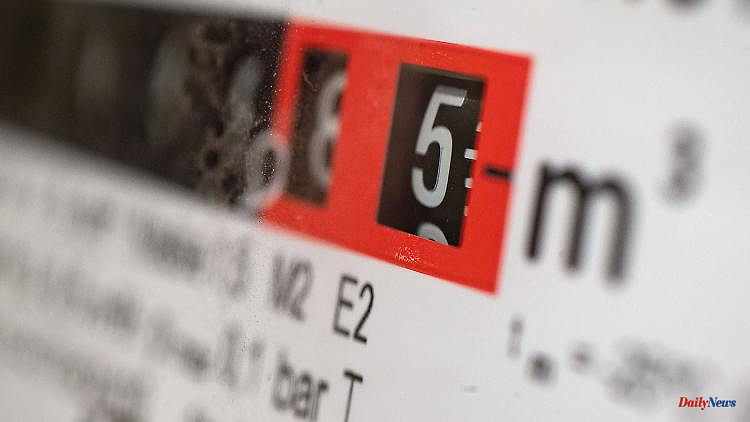 The EU countries want to reduce their gas consumption by at least 15 percent by spring, according to the EU's emergency plan. Germany has to limit itself more than others - but has already achieved something.

Germany has to reduce its absolute gas consumption more than any other EU country in order to achieve the European Union's savings target of 15 percent. According to calculations based on data from the EU Commission, the Federal Republic of Germany will have to consume a good 10 billion cubic meters less gas between the beginning of August and March next year in order to achieve the target set by the EU countries.

The amount of gas that can be saved in Germany is roughly equivalent to the average annual consumption of five million four-person households. Because 10 billion cubic meters of gas corresponds to around 100 billion kilowatt hours, and a typical four-person household in Germany consumes around 20,000 kilowatt hours a year. This means that Europe's largest economy has to save more in absolute terms than others because of its comparatively high gas consumption.

Against the background of the war in Ukraine, the EU countries have agreed on an emergency plan because of fears of a stop in Russian gas supplies. The plan calls for a voluntary 15 percent reduction in national consumption over the period from August 1, 2022 to March 31, 2023, compared to the average consumption over the same period over the past five years. If not enough is saved and there are far-reaching supply bottlenecks, a Union alarm with binding savings targets can be triggered.

According to Federal Economics Minister Robert Habeck, Germany is already on the right track. According to this, the Federal Republic has savings of 14 or 15 percent - but compared to the previous year and not adjusted for temperature. The Greens politician made it clear last week in Brussels that Germany should reduce its consumption by more than the agreed 15 percent - i.e. more than 10 billion cubic meters of gas. 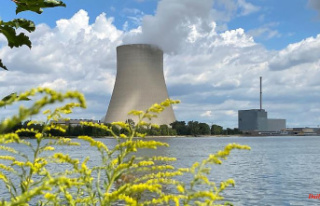