After taking Lysychansk, Sloviansk is the next possible target for Russian troops in eastern Ukraine. 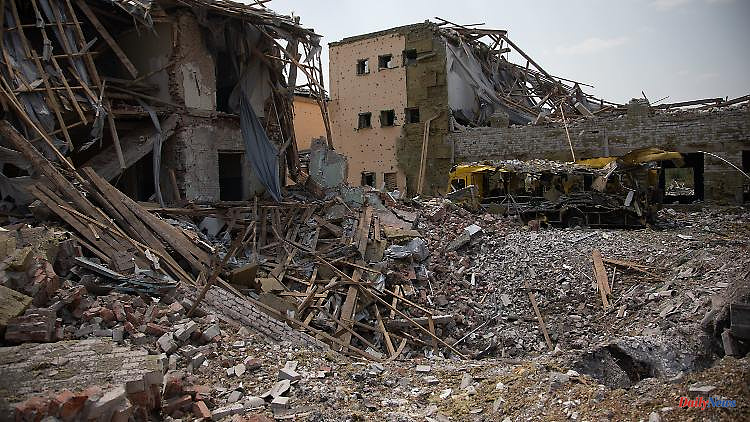 After taking Lysychansk, Sloviansk is the next possible target for Russian troops in eastern Ukraine. The mayor of the city speaks of "massive bombardment". After an attack on a market, the police report one dead and several injured.

According to its mayor, the eastern Ukrainian city of Sloviansk has come under massive fire from the Russian army. "Slovyansk! Massive bombardment of the city. In the center, in the north. Everyone in the air raid shelters," Mayor Vadym Liach wrote on Facebook. According to the police, a woman was killed and at least three other people injured in an attack on a market. It is still unclear how many people were present at the time of the attack, the police said.

The market was about to close, but some stalls were still open. According to a local Reuters reporter, whole rows of market stalls burned and the fire brigade was on duty. Yellow smoke rose from an auto parts store. It was initially unclear what ammunition had been used to attack the city in the Donetsk region. The city, which had a population of 100,000 before the start of the Ukraine war, is apparently the next target for Russian forces as they advance into the Donetsk region.

Sloviansk has been under rocket fire for days. Mayor Liach had previously accused Russia of using cluster munitions in the attacks on the city. Cluster munitions are outlawed by international treaties, which Moscow has not signed. Sloviansk is considered the next possible target for Russian troops advancing in the Donbass. On Sunday, Russia announced the capture of the nearby city of Lysychansk and thus the entire Donbass region of Luhansk.

According to British experts, the withdrawal of Ukrainian troops from Lysychansk should make it easier to defend their positions. The withdrawal was largely orderly, according to the daily intelligence update on the Ukraine war from the Ministry of Defense in London. "The Ukrainian-held areas of the twin cities of Sieverodonetsk and Lysychansk consisted of a bulge that could be attacked by the Russians from three sides," the statement said. There is a realistic possibility that Ukrainian forces will now retreat to a more defensible, straight front line.

According to British experts, the recent advances made by the Russian invading forces are the result of "reasonably effective coordination" between different groups of the Russian armed forces. Nevertheless, they assume that the war will continue to be tough. "The Battle of Donbass has so far been marked by slow progress and massive Russian use of artillery, razing villages and towns," the statement said. It is very likely that the battle for the Donetsk region will proceed in the same way. Since the beginning of the Russian war of aggression at the end of February, the British government has regularly published intelligence information on the course. Moscow accuses London of a targeted disinformation campaign. 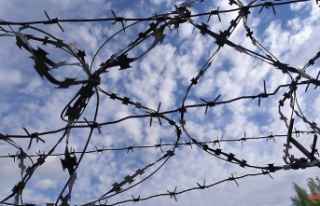