He was considered the architect of Donald Trump's presidency - until he was fired in 2017. 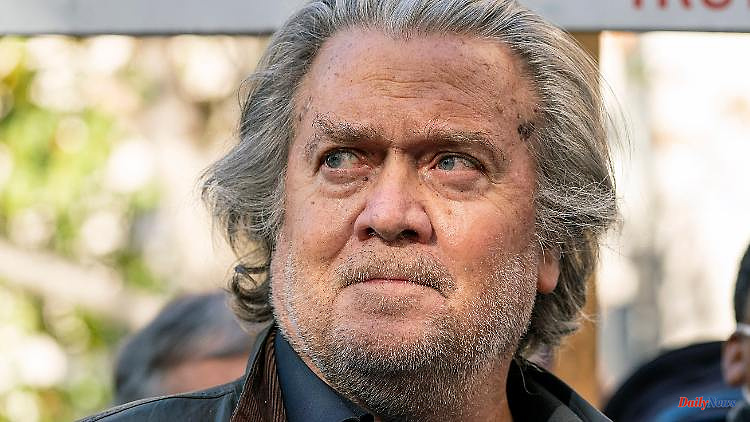 He was considered the architect of Donald Trump's presidency - until he was fired in 2017. Steve Bannon is now on trial for ignoring a subpoena from the commission of inquiry to storm the Capitol.

Ex-President Donald Trump's former chief strategist, Steve Bannon, faces trial for contempt of Congress. The trial against the 68-year-old began with the selection of the jury in a Washington court, as reported by the "Washington Post" and the broadcaster CNN, among others.

Bannon had previously failed in an attempt to postpone the trial to October. He had recently promised to testify before the committee on the attack on the US Capitol - albeit under conditions.

Bannon was charged with contempt of Congress last November for ignoring a subpoena from the investigative committee. He was also accused of failing to provide requested documents. The judge released Bannon conditionally pending a verdict.

CNN, citing a letter Trump sent to Bannon, reported that the ex-president had revoked his office privilege, according to which Bannon was not allowed to speak on government affairs. From the point of view of the committee of inquiry, however, the privilege had not exempted Bannon from the obligation to appear before the panel anyway. Trump fired Bannon in 2017.

On January 6, 2021, Trump supporters violently stormed the seat of parliament in the capital Washington. Congress met there to certify the victory of Trump's Democratic challenger Joe Biden in the previous presidential election. Five people were killed in the riots, including a police officer. Trump had recently incited his supporters at a rally that his election victory had been stolen. The committee is investigating the attack.

Bannon is a co-founder of the right-wing internet platform Breitbart and is one of the most influential voices in the ultra-conservative camp of US politics. The 68-year-old is credited with playing a key role in Trump's surprising success at the time. The magazine "Mother Jones" recently published an audio file on which Bannon should be heard a few days before the 2020 presidential election. "What Trump is going to do is declare victory. Right? He's going to declare victory. But that doesn't mean he's a winner," Bannon said. 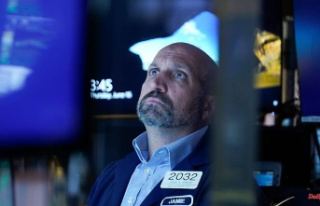