Ex-US President: Trump calls for abolition of the Ministry of Education

Former US President Donald Trump has called for the abolition of the Department of Education over the dispute over sex education in schools. 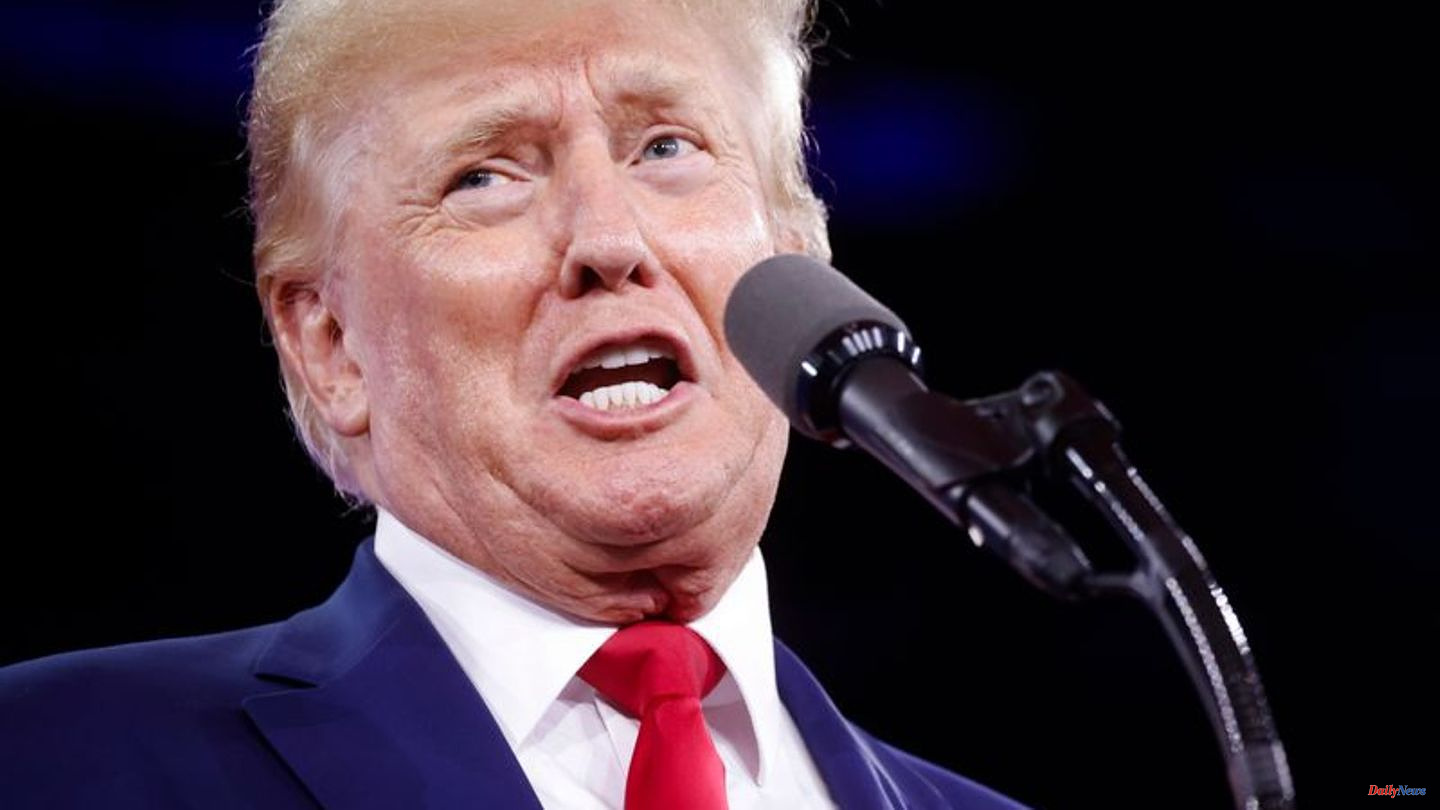 Former US President Donald Trump has called for the abolition of the Department of Education over the dispute over sex education in schools. "We should abolish the Department of Education," Trump said at a conference of right-wing conservatives in Dallas, Texas. The audience then erupted in cheers. There must be strict bans on the teaching of "inappropriate" content to school children across the country. "No teacher should be allowed to teach our children about transgender issues without parental consent," Trump said.

As in the past, Trump spoke as the keynote speaker at the "Conservative Political Action Conference". It's sort of a melting pot for Trump supporters, the religious right, and conspiracy theorists. In his two-hour speech in front of around 1,000 people, Trump repeated well-known things. He received the most applause on topics such as education, migration or when he repeated his lie about electoral fraud. Trump again flirted with running again in the 2024 presidential election – but did not announce his candidacy. 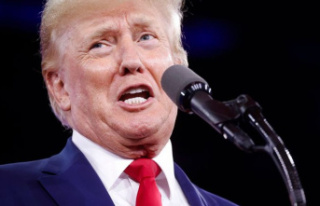 Ex-US President: Trump calls for abolition of the...