Expert assessment: supplies from the west: whether and how the new weapons could help Kyiv

Kyiv is full of praise for the new weapons from the West. 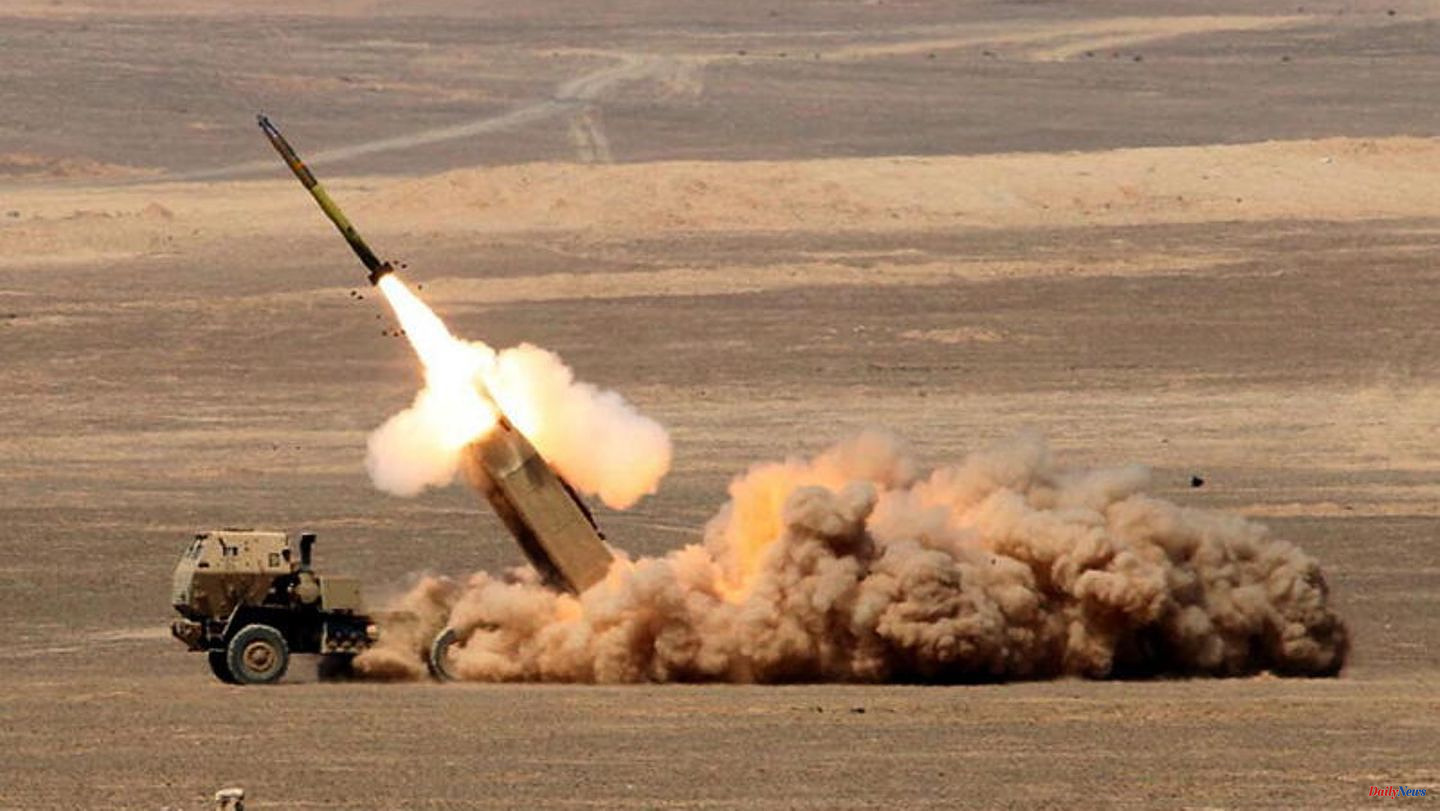 Kyiv is full of praise for the new weapons from the West. "For our country, the word 'Himars' has almost become synonymous with the word 'justice'," says President Volodymyr Zelenskyy of the multiple rocket launchers supplied from the United States. The first Himars systems arrived in Ukraine at the end of June - almost exactly four months after the start of the Russian war of aggression. So far, there have also been Harpoon missiles, M777 howitzers, from the USA, and Gepard anti-aircraft tanks from Germany. But Kyiv is putting pressure on it to say that this is far from enough if it is to continue defending Europe's freedom and security against the Russian invasion.

The war of aggression ordered by Kremlin chief Vladimir Putin has been going on for almost half a year. In the east, the Ukrainian armed forces initially had to admit defeat in the Luhansk region at the beginning of July. In neighboring Donetsk, on the other hand, it holds large parts - for now. Their main line of defense there runs from the river Siverskyi Donets through the cities of Siwersk, Soledar and Bakhmut. But here, too, the Russians are slowly advancing due to their artillery superiority. Should the three small towns fall, the path would be clear for the Russian army towards the cities of Sloviansk and Kramatorsk. Before the war, more than half a million people lived in this conurbation.

The main problem of the Ukrainian armed forces in artillery warfare is the running out of ammunition for their existing Soviet-designed weapons. "They simply don't exist anymore," says Brigadier General Dmytro Krassynlnykov on the internet broadcaster Hromadske.tv. In the past 30 years since the Ukrainian declaration of independence, no own production has been set up. This is another reason why the delivery of western artillery systems, which regularly cause great dissatisfaction in Moscow, is now so important.

The general staff of the attacked country repeatedly reports that it has launched counter-offensives on occupied areas, thanks in particular to US weapons. In videos and official communications, the government and army celebrate the disruption of Russian logistics, for example by destroying ammunition depots. The Ukrainian attacks are concentrated primarily on the southern Cherson region, where more than 50 villages are said to have been recaptured. But how much can the Ukrainians still achieve with the weapons they have delivered so far - and how does it look in the future?

There are still tactical advances, but overall the war is currently looking static, says Wolfgang Richter from the Stiftung Wissenschaft und Politik (SWP) in Berlin of the German Press Agency. Especially in eastern Ukraine, the Russians learned from their mistakes at the beginning of the war. "They concentrate their artillery locally in relatively confined spaces, but create high fire superiority there and slowly drill forward." At the same time, they suffered significant losses as a result of the Ukrainians' delaying tactics, says the ex-military man.

However, Richter is skeptical as to whether the Ukrainian forces will be able to launch a major offensive. They may still be able to recapture one or two towns, he says. "But for a major offensive, I don't think they're set up yet. It's a completely different operation with many forces that have to be coordinated, you have to establish regional superiority in forces and fire to take larger areas."

At the same time, Russia has not yet fully mobilized and large amounts of - albeit outdated - military technology are available. The Ukraine, in turn, is heavily dependent on western arms supplies. That's why the question is how strong these will be in the future, says Richter. But: "The West has not switched to war production." It's different in Russia: Here, with a new law, the government has been granted the right to oblige companies to produce for the needs of the army.

Referring specifically to the United States, Richter says: "The production of the Himars ammunition, which the Americans have delivered and are still delivering to Ukraine, is gradually reaching the limits of its own capacities." It is also questionable how long the political will to provide support will last.

Steven Horrell of the Center for European Policy Analysis in Washington believes it is crucial whether the West will stick with his support. Ukraine's fight against Russia is "a real fight of democracy against authoritarianism," he says. For this reason, too, it is important that the West supports Ukraine in regaining sovereignty over internationally recognized borders. Territorial concessions should not be seen as acceptable solutions, the former naval officer said.

The German expert Richter also emphasizes: "Of course, the goal cannot be a surrender peace, that would be completely unacceptable." At the same time, he points out that it is important to talk to each other at some point in order to end the war. However, the situation does not give him much hope at the moment: "My fear is that all sides are currently only relying on military means because they hope to improve their own negotiating position with the next battle." 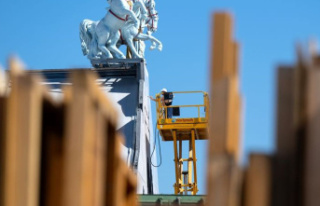 Feste: Wiesn despite the crisis: gas prices do not...