Explosion and shots in Kabul: Two injured after attack on Sikh temple

They belong to the religious minority of a predominantly Muslim country: around 200 Sikh followers still live in Afghanistan. 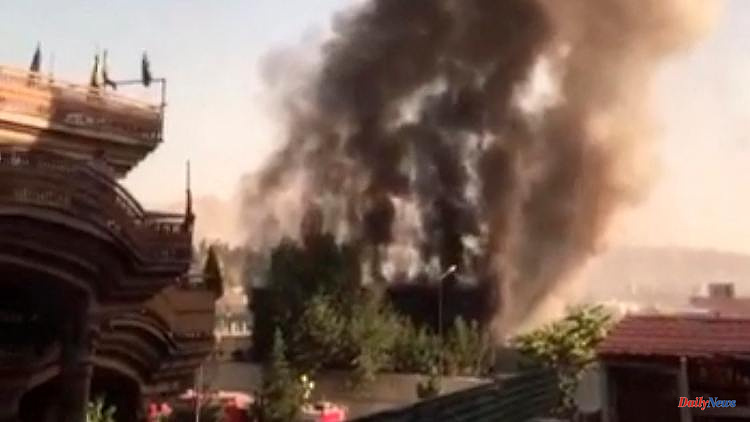 They belong to the religious minority of a predominantly Muslim country: around 200 Sikh followers still live in Afghanistan. Now a temple in Kabul is being attacked again - explosions and shots can be heard. A little later, a car bomb detonates nearby. So far there are two injured.

A group of armed men attacked a Sikh temple in the Afghan capital Kabul. A leader of the religious community, Gurnam Singh, told the AFP news agency that he had heard explosions and gunshots from the temple. According to an Interior Ministry spokesman, two Sikhs were wounded in the explosion of at least one grenade. According to Singh, the number of victims could still increase.

Minutes after the shelling, a car bomb detonated near the temple, according to Interior Ministry spokesman Abdul Nafi Takor. However, nobody was injured. There were usually several worshipers at the temple in the morning for prayer, said Singh, who was near the place of prayer and gathering at the time of the attack.

Sikhs are a small religious minority in predominantly Muslim Afghanistan. Today, only around 200 followers of the monotheistic religion live in the country. In the 1970s there were still around half a million. The religious community has repeatedly been the target of attacks over the years. Most recently, in March 2020, 25 people were killed in an armed attack on a Sikh temple. The jihadist militia Islamic State (IS) claimed responsibility for the crime. The radical Sunni militia has in the past repeatedly carried out attacks and attacks on Sikhs, Hindus and other religious minorities, including Muslim Shiites and Sufis.

Since the Taliban took power last August, the number of bomb attacks across the country has dropped. However, during the month of Ramadan, the country was again shaken by a series of attacks that killed dozens of people. IS also claimed responsibility for some of them. The militia is at enmity with the Taliban, although both groups are Sunni. Taliban officials have repeatedly claimed that they have defeated IS. However, according to political experts, the jihadist militia still poses a major security problem in the country.

1 general a D. Lahl in an interview: "The tank... 2 Chancellor off duty: Merkel: "Now I'm free" 3 Hit by Danish missiles: Ukraine reports sinking of... 4 For the first time in corporate history: Apple employees... 5 "No relevant damage": FDP opens new debate... 6 From sweet potatoes to dividends: things that are... 7 Incentives for industry: Habeck is planning further... 8 Bitcoin below $18,000: crypto industry in a downward... 9 Restaurants remain closed: There are no waiters in... 10 Between Inflation and Recession: What's left... 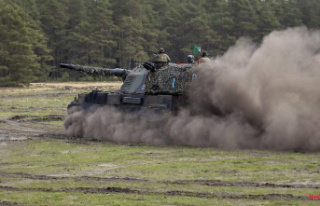 general a D. Lahl in an interview: "The tank...