Federal Interior Minister Nancy Faeser (SPD) does not expect any violent protests due to current crises. 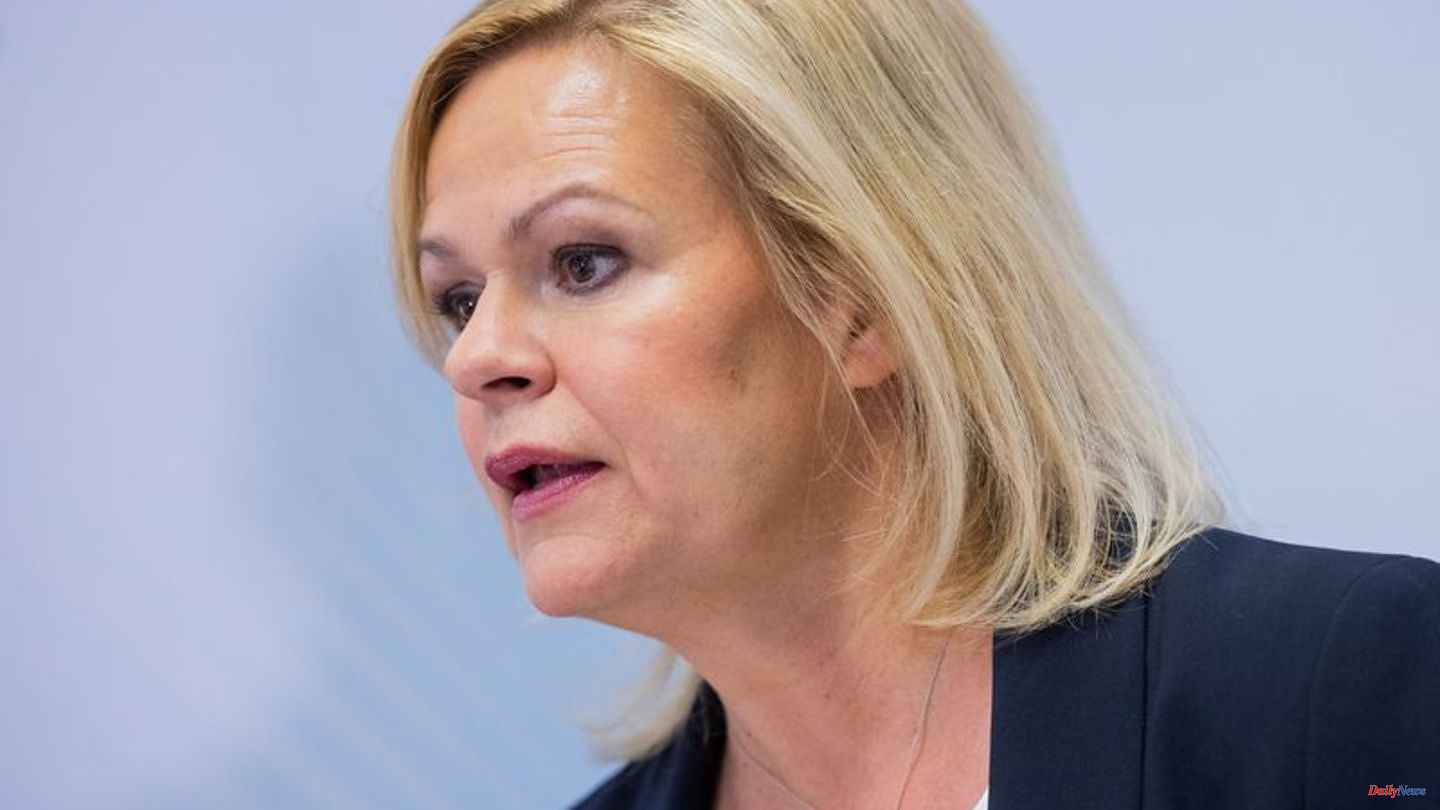 Federal Interior Minister Nancy Faeser (SPD) does not expect any violent protests due to current crises. "No, I don't think there will be popular uprisings or anything like that," said Faeser on Tuesday evening in Potsdam at the "RND on site" series of events organized by the German editorial network.

"I think people will take to the streets to protest," said Faeser. That has already happened with the Corona measures, and she expects that the development of energy prices due to Russian President Vladimir Putin's war of aggression will also play a role. "But I don't believe in angry citizens," said Faeser. She also doesn't believe in so-called yellow vest protests like in France, which also involved physical violence.

In July, Foreign Minister Annalena Baerbock (Greens) had warned of "popular uprisings" in the event of a lack of gas deliveries in a conversation with the RND, but then put this statement into perspective and described it as exaggerated.

Faeser called for a close look at who you are protesting with. Right-wing extremists organized demonstrations to take action against the state. "When in doubt, they don't care about the corona measures or the development of energy prices."

Only a small minority are very radical and come from the far right corner, said the interior minister. "But you have to be careful not to fall for them." This minority also gets a lot of attention. "Very little is always reported about the great silent majority." 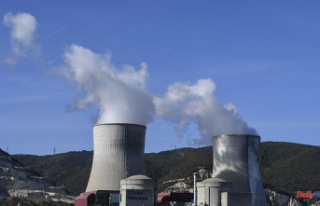