Eva Kaili's future as EU Vice President of Parliament is still open, but she is already feeling the effects of the suspicion of corruption against her. 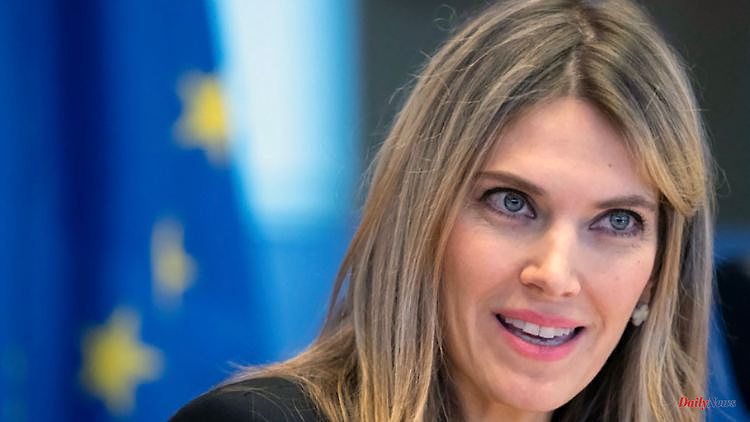 Eva Kaili's future as EU Vice President of Parliament is still open, but she is already feeling the effects of the suspicion of corruption against her. The Greek Anti-Money Laundering Authority freezes her assets, and those of her family as well.

The assets of EU Vice President Eva Kaili, who is suspected of corruption, have been frozen in Greece. As the Greek media reported unanimously, the head of the anti-money laundering authority, Charalambos Vourliotis, initiated the step. The assets of Kailis' parents and sister, as well as those of her life partner, are said to have been blocked.

It is about checking whether the assets come from illegal activities. Accounts, real estate holdings, company investments and similar assets would be examined.

Kaili, her partner and four other people were arrested in the course of investigations by Belgian authorities into possible Qatari influence on EU politicians. An investigating judge issued arrest warrants against four of the six, including, according to media reports, the 44-year-old Deputy of Parliament. The Greek social democrat is suspected of having collected money for campaigning in Brussels for the World Cup host country. Belgian investigators had searched 16 houses in Brussels in the past few days and confiscated 600,000 euros in cash.

Qatar is said to have tried to influence decisions of the European Parliament with considerable sums of money and gifts. The FIFA World Cup is currently taking place in Qatar. In this context, there have been massive allegations of human rights violations in the Gulf state. 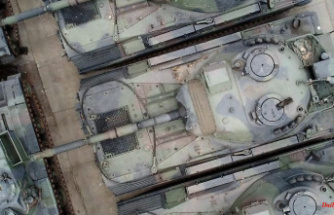 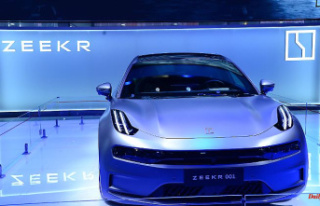